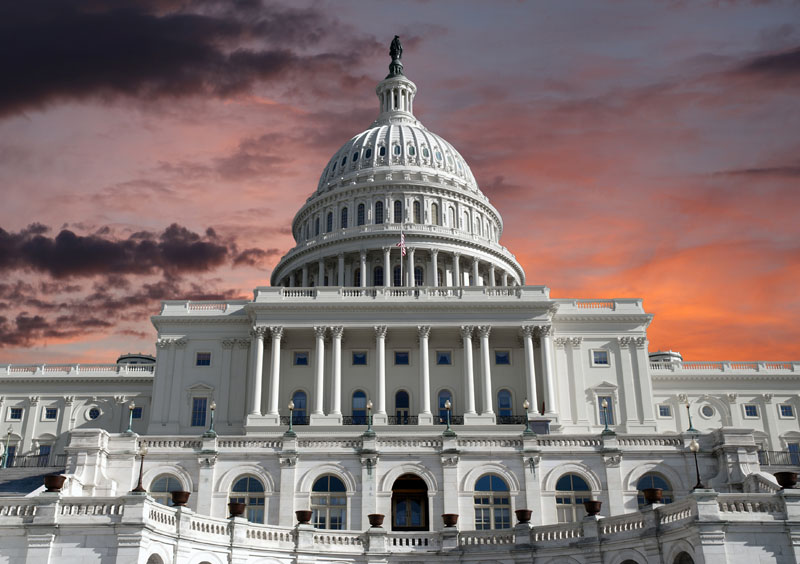 Should We Protect our Water? A Day of Contrasts in our Nation’s Capital

The first was today’s finalization of Clean Water Act limits on toxic water discharges from power plants. Controlling this pollution has been a priority campaign for Clean Water Action since the proposed rule came out in 2013. EPA finalized a strong proposal and deserves a lot of credit for slogging through interference from many sides, especially polluter lobbyists. Today’s announcement demonstrates this Administration’s commitment to exercising its authority to control pollution and protect downstream communities and our nation’s valuable water resources.

The second event was more disturbing than it was significant - this morning’s Senate Environment and Public Works Committee hearing on the recent EPA and Army Corps of Engineers “Clean Water Rule,” which clarifies protection for streams, wetlands and other water bodies. The May finalization of this policy, this one a Clean Water Action priority for over a decade, has prompted shrill attack from some in the U.S. Congress.

Today was no different. Majority members of the Committee demonstrated a remarkable lack of interest in science, in responsible regulation or in the negative impacts of water pollution. Members of the majority spent most of their time attacking EPA and the Corps and refusing to listen to the thoughtful answers provided by Jo Ellen Darcy, Assistant Secretary of the Army. We spend a ridiculous amount of time and effort defending appropriate health and environmental protections from ideological attacks in our U.S. Congress.

Speaking of how we spend our time and effort, we are celebrating our work to win controls on power plant pollution. Our grassroots strength helped us mobilize well over 50,000 public comments in the course of our campaign. Our drinking water expertise helped us research and expose how power plant pollution threatens drinking water sources, and our work on this issue is not over. Our integrated approach to clean water policy and communications enabled us to publish reports and other materials and to make the case for strong pollution limits to the right people at the right time. So today we get to mark a solid campaign and a positive clean water outcome.

Tomorrow, we have our work cut out for us to defend progress and keep people focused on Putting Drinking Water First.