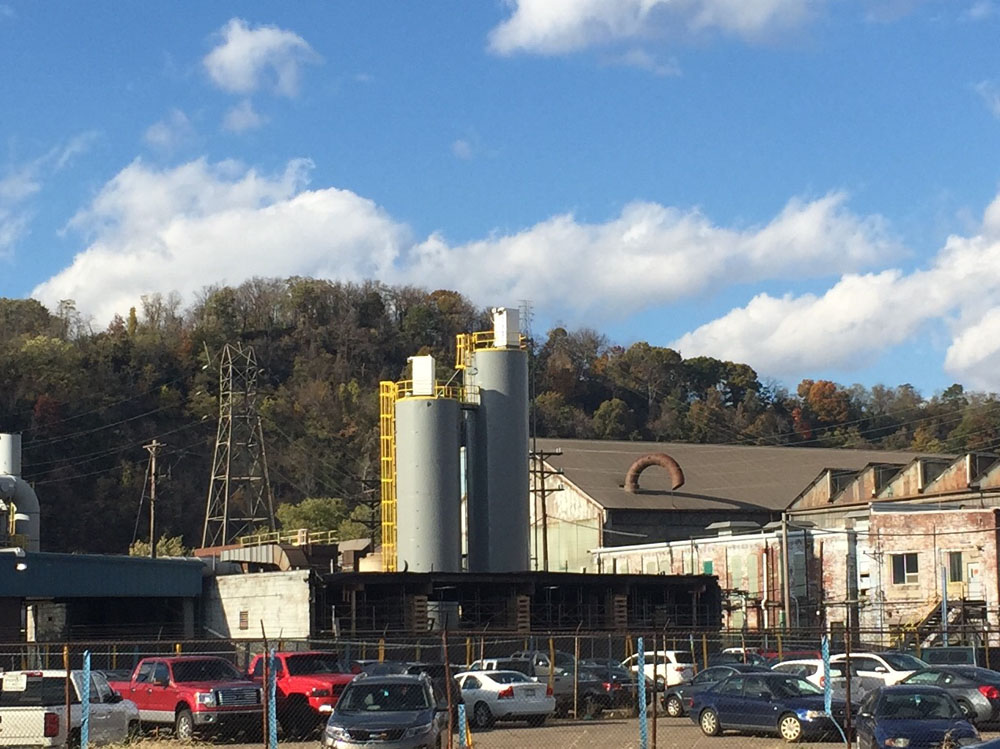 But there's one problem, the air quality. We know that Pittsburgh has some of the worst air quality in the country. In 2015, we received an 'F' grade in the American Lung Association’s State of the Air report and the McConway & Torley Steel Foundry in Lawrenceville is part of the reason. Based on 2014 reported actual emissions, McConway & Torley was the third largest stationary source in Allegheny County for benzene and fifth for manganese emissions, which can cause cancer and neurological problems. No wonder it earned a spot on Penn Environment’s 2015 Toxic Ten list, a look at the facilities contributing the most toxic pollution to residents in the Pittsburgh region.

Over the past year we’ve been organizing in the community to educate residents and businesses and get them to weigh in with the Allegheny County Health Department on the new permit for McConway and Torley. Our message has been well received. So much so that we were able to collect 450 petition signatures, due in large part due to the hard work of the Pittsburgh Field Canvass, from concerned citizens calling on the Health Department to draft a permit that prioritizes community health and better monitors the plant. And thanks to our partners, Penn Environment, Clean Air Council, and GASP we were able to collect 900 petition signatures total.

On March 2nd, we presented these petition signatures to the Allegheny County Board of Health. Community members, local partners, and our very own Canvass Director, Maggie Bowman, gave testimony about being fed up with the inaction around emissions from the plant and the negative effect that the odors and toxic chemicals are having on their health and quality of life.

The signatures presented show that the community members are ready to stand up for their health and fight for their neighborhood. But the fight for better air in Lawrenceville is not over. We need to keep the pressure on to ensure that the community has a voice in the process before the final permit is issued. As a resident of Lawrenceville I am counting on the Health Department to draft a permit that prioritizes community health and I know hundreds of residents in the neighborhood are behind me in this effort.