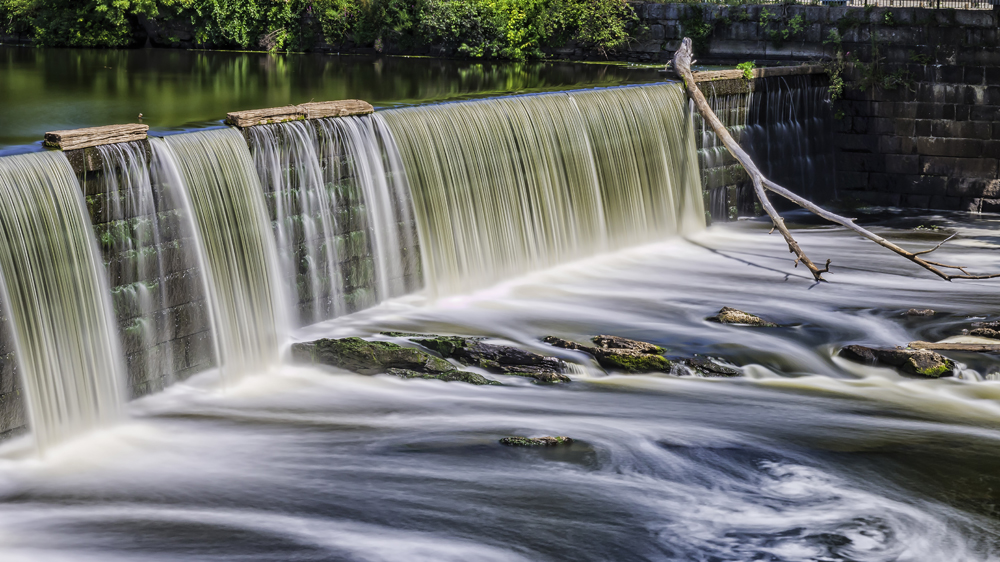 How Serious Are We About Protecting Water?

One year ago this week, we welcomed the Obama Administration’s completion of an important piece of clean water business.  For over a decade, Clean Water Action has worked with allies to fix a policy problem that dates back to the George W. Bush Administration, and that leaves critical water resources unprotected by the Clean Water Act.

The “Clean Water Rule” finalized by the U.S. Environmental Protection Agency and the U.S. Army Corps of Engineers is significant because it gets at the question of how serious we are about water protection. The debate over which water bodies merit protection didn’t start in the wake of confusing Supreme Court decisions in the early 2000s. In fact the effort to limit federal protections for water dates back to the debate over original passage of the Clean Water Act which finally became the law of the land in 1972.

Why does it matter?  As EPA demonstrated in an extensive review on the science of streams and wetlands, what happens in small water bodies upstream impacts the larger water bodies downstream.  EPA has also demonstrated that leaving streams and wetlands unprotected impacts drinking water sources. For example, drinking water sources for over 117 million people remain vulnerable under current policies.

As public attention is focused on drinking water in light of the crisis in Flint, Michigan you would think that clarifying that we want to protect all of our water resources would be a no brainer. But the Clean Water Rule remains tangled up in litigation brought by powerful special interests and some states, including Michigan.  And the Clean Water Rule is under almost continual attacks by Republican leadership in the U.S. House and Senate.

Just yesterday, House Republicans scuttled their own spending bill for energy and water programs because of inclusion of an amendment on LGBT protections.  This spending bill was loaded down with bad provisions including one to block the Clean Water Rule.

It’s a confusing mess but two things are clear: if we want to Put Drinking Water First we need to use the power of the Clean Water Act to recognize the science of water and keep special interests from carving out loopholes in protection.  And Republican leadership in Congress is definitely not in sync with the public on the importance of clean drinking water and protecting vital water resources.