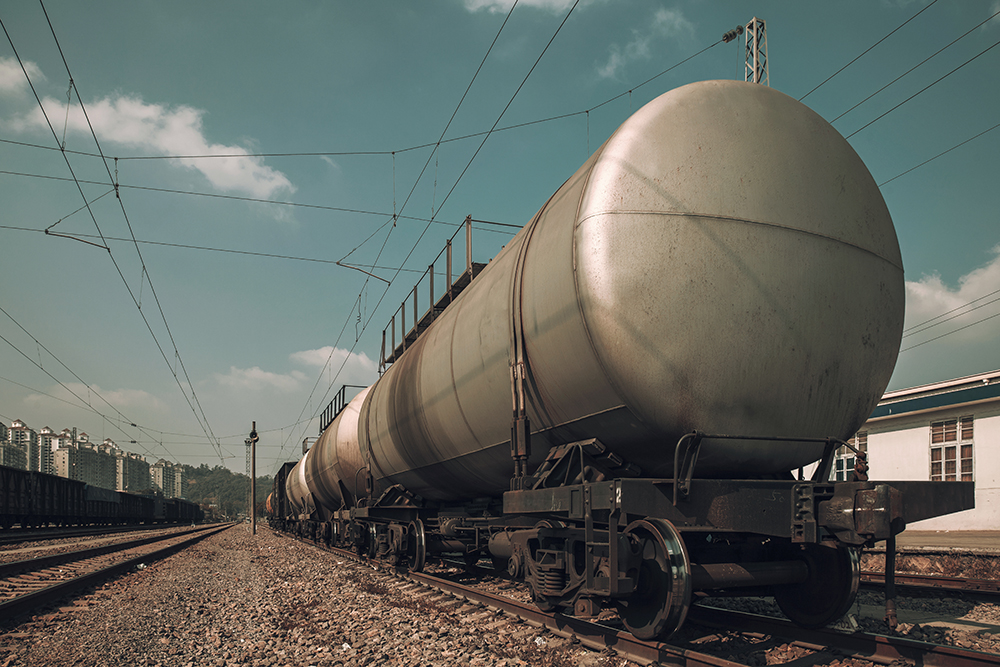 What Philadelphia Can do to Reduce Our Risk from Oil Trains

Every year during the first weeks of July, thousands of people across North America participate in the Stop Oil Trains week of action to commemorate the 47 people who tragically lost their lives in Lac Megantic, Quebec when a runaway oil train derailed and exploded.

This July 6 marks the third Anniversary of the disaster and reminds us all of the threat oil trains pose to our communities. Yet we don’t need to look that far back to be reminded.

Just last month, on June 3, a train carrying crude oil derailed in the majestic Columbia River Gorge in Oregon. Several cars caught fire and one released oil, causing local officials and activists to call for a complete halt on oil train traffic through the state. Only last week did Union Pacific resume oil train traffic through the Columbia River Gorge.

This year OEM is required by FEMA to update its Hazard Mitigation Plan to help the city understand what hazards would affect the city and what city resources, departments, and programs can mitigate the effects of a disaster before it happens. As part of the planning process OEM has set up community workshops throughout the city and a survey to get your input. This is our opportunity to tell OEM that we are very concerned about the transport of hazardous materials, like crude oil via our rails.

Other cities like Baltimore have chosen to take proactive steps to better protect their residents. Their city council introduced legislation that would update their city’s emergency plan for oil trains; conduct health and safety risk assessment studies of the oil train rail system, and do the necessary outreach to effected communities to increase public awareness of the dangers of oil trains.

Clean Water Action has called on Philadelphia city government to be more like Baltimore and pass legislation to ensure our long term protection from the dangers of oil trains, but they have not acted yet. This is why we need as many Philadelphia residents as possible to take a minute to express concerns through OEM’s survey.

As we find ourselves yet again in the midst of another National Oil Trains Week, it’s important that we take time to not just remember those who’ve been lost or impacted by an oil train derailment but truly honor them by taking the necessary steps to ensure a future disaster doesn’t occur.