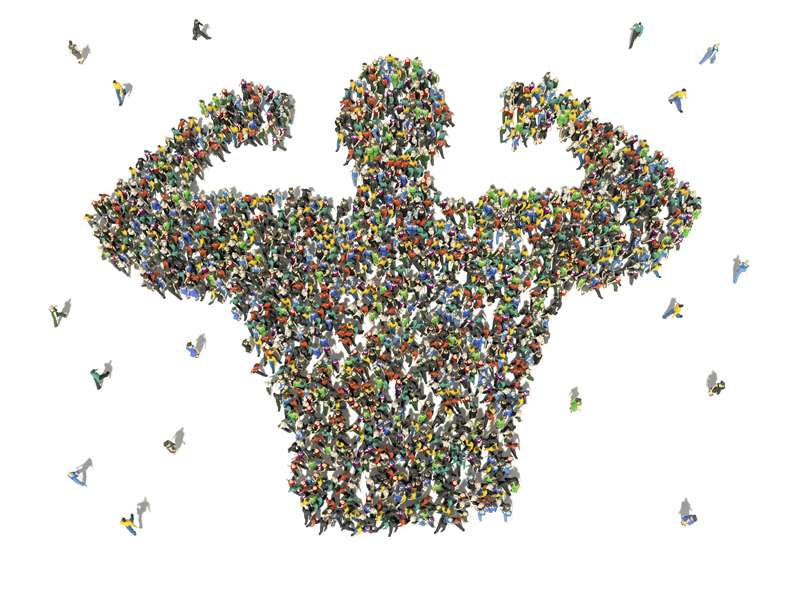 Why Elections Motivate Me.

Autumn is my favorite season of the year. We’re past the stifling heat and humidity of summer, the changing color of leaves makes my drive to work a rolling rainbow of foliage and my work as a canvasser takes on special significance because, every two years, it’s election season.

The challenge of motivating people to take action on environmental issues is always exhilarating. But successful election work provides special satisfaction because it lays a foundation for long-term progress.

When canvassers identify supporters of our endorsed candidates and knock on doors to get out the vote, we are forging relationships with allies that can continue to pay dividends years down the road in multiple ways. I’m often asked why, as I’m going into my sixth decade, I still spend a couple of nights a week walking in the autumn chill and talking with complete strangers about politics.

I guess it’s because I remember that feeling on Election Night in 2012 when I learned that months of pavement-pounding and doorbell-ringing had helped elect Elizabeth Warren to the U.S. Senate.

And whether it’s Maggie Hasan in New Hampshire or Hillary Clinton for president, or the local candidates in Rhode Island like state Rep. Lauren Carson, the feeling is the same. Making positive change happen is what it’s all about.

Be a part of this change. Vote on Election Day tomorrow, November 8th, 2016!