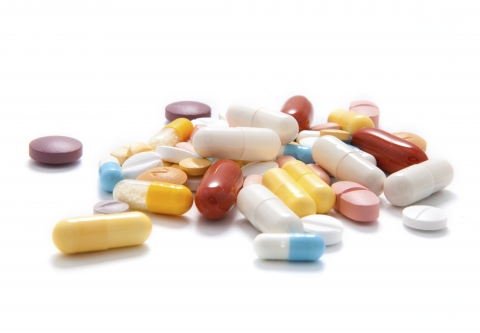 Those of you reading the New York Times will have seen the recent story on spiking Fentanyl deaths across America.

America’s opioid epidemic is drawing public attention to a less-considered side effect of mushrooming dependence on prescription medications: water pollution by pharmaceuticals. And that’s where we at Clean Water Action come in.

Most of us flush our unused pharmaceuticals down the toilet or throw them in the trash, resulting in detections of a host of trace amounts of drugs in California’s water, from antibiotics to tranquilizers, hormones, and birth control.

But here’s the big deal about trace amounts of drugs in our water: They have big effects. They are already getting into aquatic species and human beings are the guinea pigs in society’s great big drug experiment.

We know, for example, that even trace amounts of drugs in our water cause endocrine disruption, reproductive impairment, and negative behavioural changes in wildlife. Then there’s the stuff we don’t know, like the effects on humans of low-dose exposure over time, multi-generational changes in gene expression, antibiotic resistance, and more.

At Clean Water Action, we’ve been tackling the problem of drugs in our water with extended provider responsibility and pharma takeback ordinances—that means the pharmaceutical industry takes financial responsibility for the safe disposal of drugs by providing drug and sharps disposal bins.

To date, we have more than 100 bins across eleven California cities and counties, including Alameda County, the City and County of San Francisco, San Mateo County, Contra Costa County, and more. These collection programs are keeping tons of drugs and needles out of our waterways and the hands of those who may misuse them.

We’d like to push the effort statewide, but so far, Big Pharma is pulling out all the stops to prevent that. So, with the help of our members, we’re taking a city-by-city, county-by-county approach.

You can check out more facts about our take-back programs here. To learn more about CWA’s pharmaceutical campaign, click here.