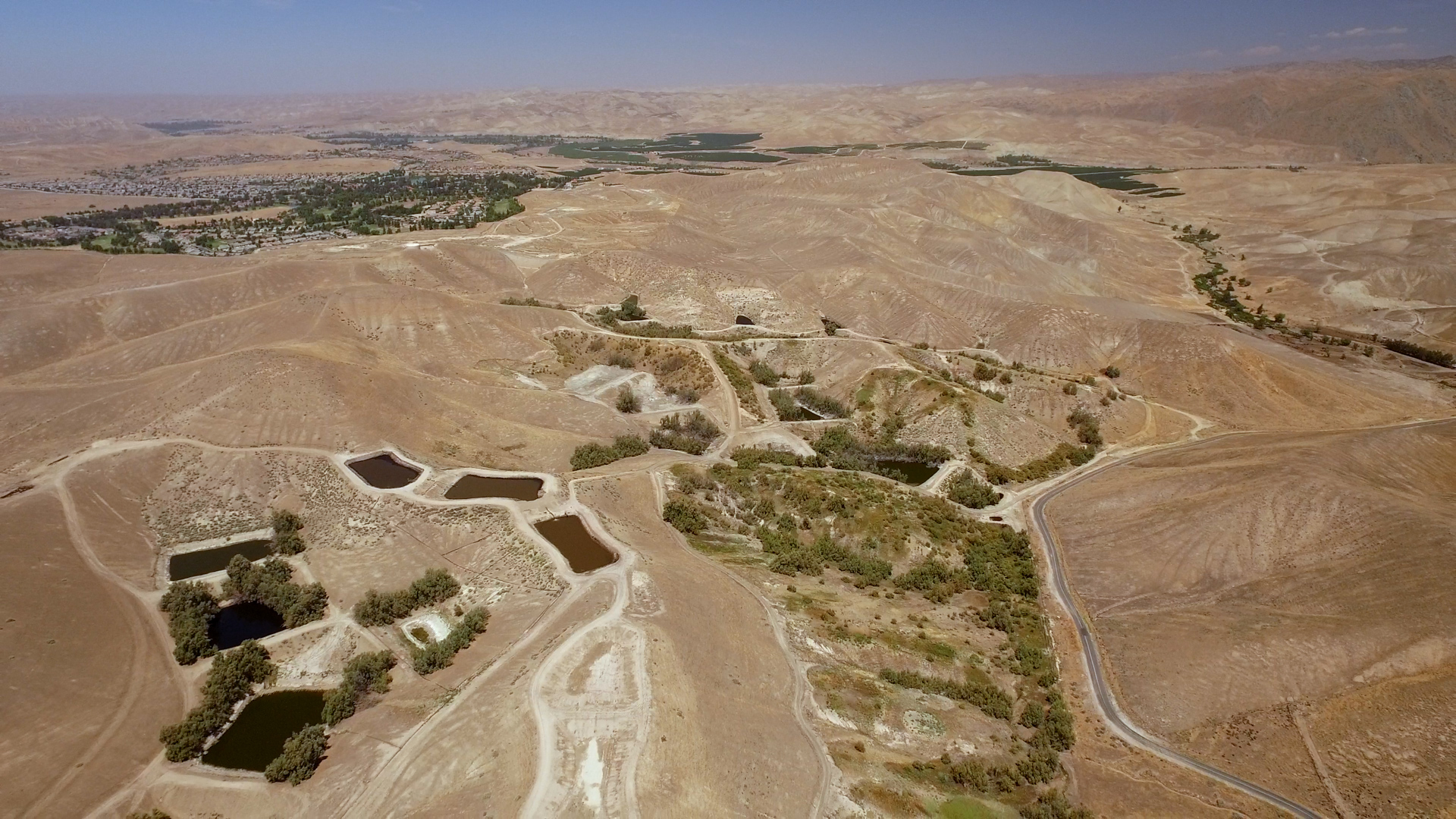 On Thursday, news broke of a spill from the Keystone pipeline. The 5,000 barrels (210,000 gallons) of toxic tar sands oil that was discharged into South Dakota grasslands was the largest spill on the Keystone to date. The debate over the Keystone XL, Dakota Access and other major pipelines are national news, so when things go wrong (as many of us predicted they would), it makes sense that it would garner national attention.

The Race Track Hill facility, operated by Valley Water Management Company, is one (of many) of these facilities. Over the last few years, we’ve been working to shut this site down, working with our allies to take legal action and make sure our laws are enforced. Regulators have found that since at least 1992 – that’s 25 years! – Race Track has been out of compliance with California water laws and has been dumping straight into, and polluting, an aquifer that is currently used for drinking and irrigation, and fouling the air as chemicals from the wastewater volatize and enter the atmosphere. In recent years, the Central Valley Regional Water Board has taken steps to halt the operation and other non-compliant wastewater dumping. But now Valley Water is seeking an extension that would allow them to keep dumping for another 18 months, and under their proposal would discharge nearly 100,000 barrels, or more than 41,000,000 gallons of oil-soaked, salty, chemical-laced wastewater that comes out of the ground with oil production. That’s almost 200 times as much contaminated fluids as the massive Keystone spill. Amazingly, this volume is an 80% reduction from historical discharge volumes. 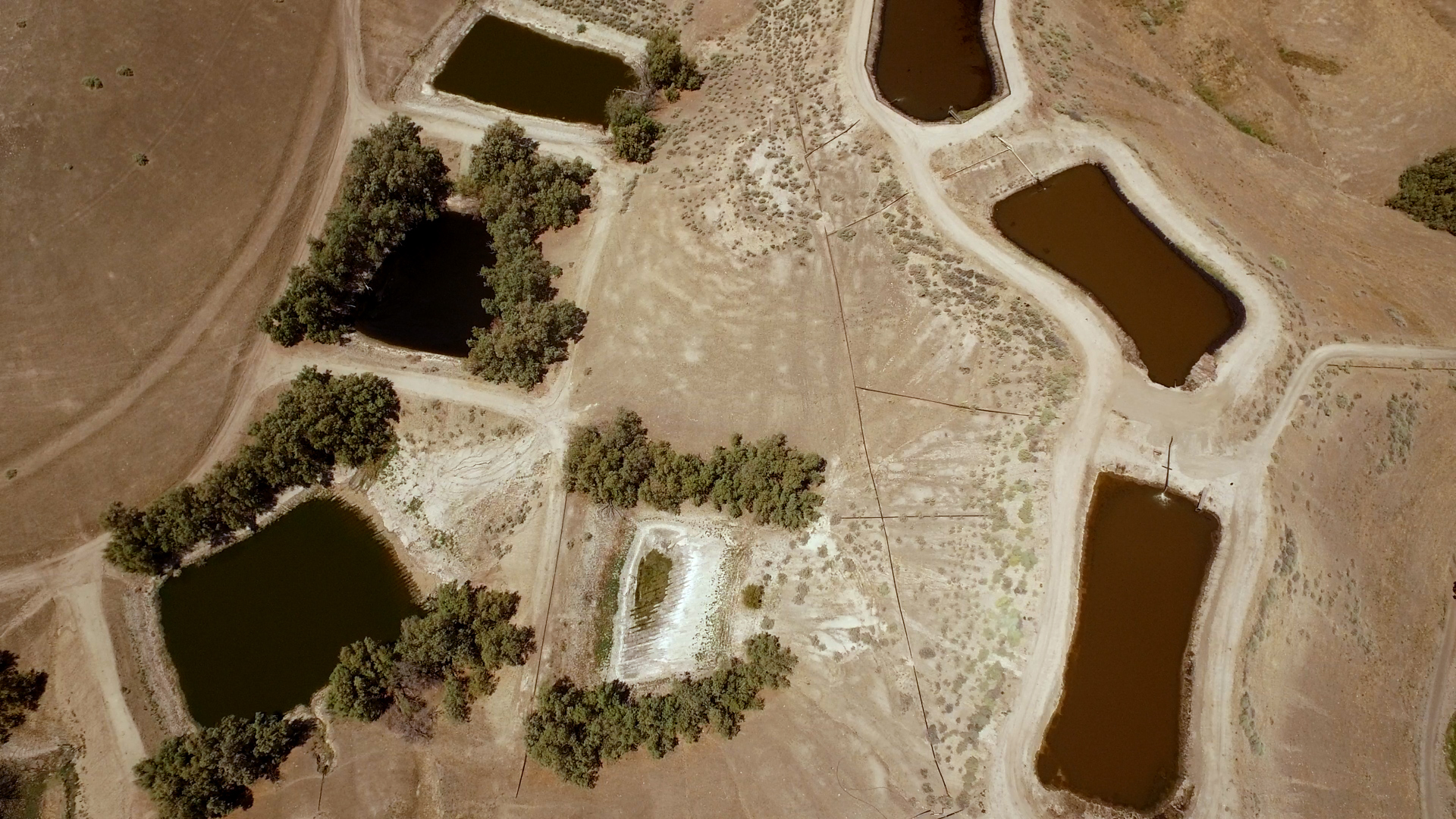 Race Track Hill is just one of the hundreds of similar facilities that have operated in the region. Across Kern County, oil companies, and contractors like Valley Water, have been dumping wastewater for decades. The volumes of discharge are not completely known as oversight has been historically lax, yet surely billions of gallons have been dumped, with some disposal sites taking on discharges of millions of gallons a day and have been found in numerous cases to have polluted groundwater in one of the most water scarce, yet agriculturally rich parts of the country.

The Central Valley Water Board has been letting this happen, and is considering allowing more of it. On December 6, the Board will be meeting to vote on, the Race Track proposal, essentially deciding whether to authorize the equivalent discharge volume of 200 Keystone spills.

We’ll be there to push back on this reckless proposal, and to say that the intentional dumping of oil wastewater has to stop.