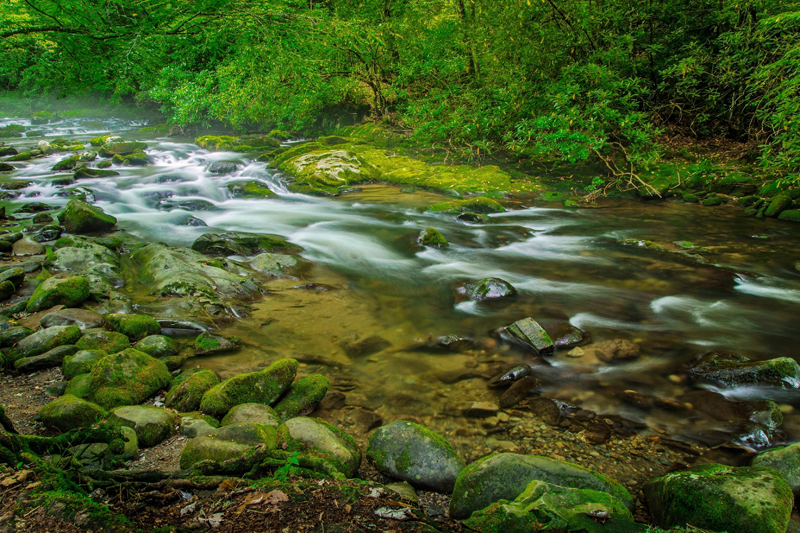 Science was glaringly absent from the agenda for the November 29th Environment Subcommittee of the House Committee on Science, Space, & Technology hearing, “The Future of WOTUS: Examining the Role of States.”  WOTUS stands for “Waters of the United States” – a wonky legal term used to describe the waters the Clean Water Act protects. Not one scientist was among the four witnesses invited to discuss merits of the Clean Water Rule. As Congressman Beyer of Virginia noted during the hearing, “Naturally the average American would think that the Science Committee would be weighing the science of the rule. That is not the case.”

The Clean Water Rule was adopted in 2015 and clarifies that all streams and most wetlands are covered under the Clean Water Act. Rather than discussing the science that explains why small streams and wetlands are important, GOP members of the committee used the hearing as a soapbox to parrot misleading industry talking points. Why? Because the science overwhelmingly shows that if we want to protect our great waters – from Puget Sound to the Mississippi River to Chesapeake Bay – we must also protect the tiny streams that flow into them and the wetlands that buffer them. EPA summarized this overwhelming scientific evidence in a robust report after it reviewed over 1200 peer reviewed studies.

After years of opposition critics of the Clean Water Rule have yet to offer any credible science to counter prevailing evidence that protecting these resources from pollution is vital to the health of all waters. If you are interested in learning more about the science of why streams and wetlands are so important, in particular how they influence the quality of our drinking water sources, check out this Clean Water Action white paper released earlier this year.

Keeping water pollution from factories, industrial farms, coal plants, oil and gas operations, and other sources out of our nation’s rivers, lakes, streams, and wetlands just makes sense ─ and it's a good investment. It is a lot more expensive (and potentially energy intensive) to spend the money on technologies to clean-up polluted water so it can be used for drinking, swimming, or fishing. As the old saying goes, an ounce of prevention is worth a pound of cure.

This is why in 2015 the Obama administration adopted the Clean Water Rule. Unfortunately polluters and their allies in Congress have been fighting to weaken the rule ever since and now have a new ally ─ EPA administrator Scott Pruitt, who sued EPA to gut the Clean Water Rule when he was Oklahoma Attorney General and is now leading the charge to repeal and replace it with a much weaker rule.

Science and law, not partisan politics, should guide water policy decisions to ensure people are protected from harmful pollution. This is how EPA operated for over four decades, until Scott Pruitt came along. Pruitt has spent his career making sure various industries can avoid taking responsibility for their pollution – a tradition he is continuing at EPA. And it’s a bi-partisan group who find Pruitt’s actions abhorrent – earlier this week a former Republican Governor from New Jersey called on Trump to fire him.

Ken Kopocis testifies to Congress on the Clean Water Rule, 11/...

Scott Pruitt & Donald Trump are trying to delay and kill the Clean Water Rule. Listen to EPA's former Deputy Assistant Administrator for Water testify to Congress on why the rule make sense, and repealing it does not. Then take action: cleanwater.org/defendwater

Clean Water Action and our members are busy fighting these relentless assaults on clean water protections. Right now we need your help to oppose Pruitt’s latest plot to rig the system in favor of polluters – delaying the start date of Clean Water Rule – which will put over half of our nation’s stream miles and millions of acres of wetlands at risk. Public comments on this reckless proposal are due December 13th. Please take action here today!