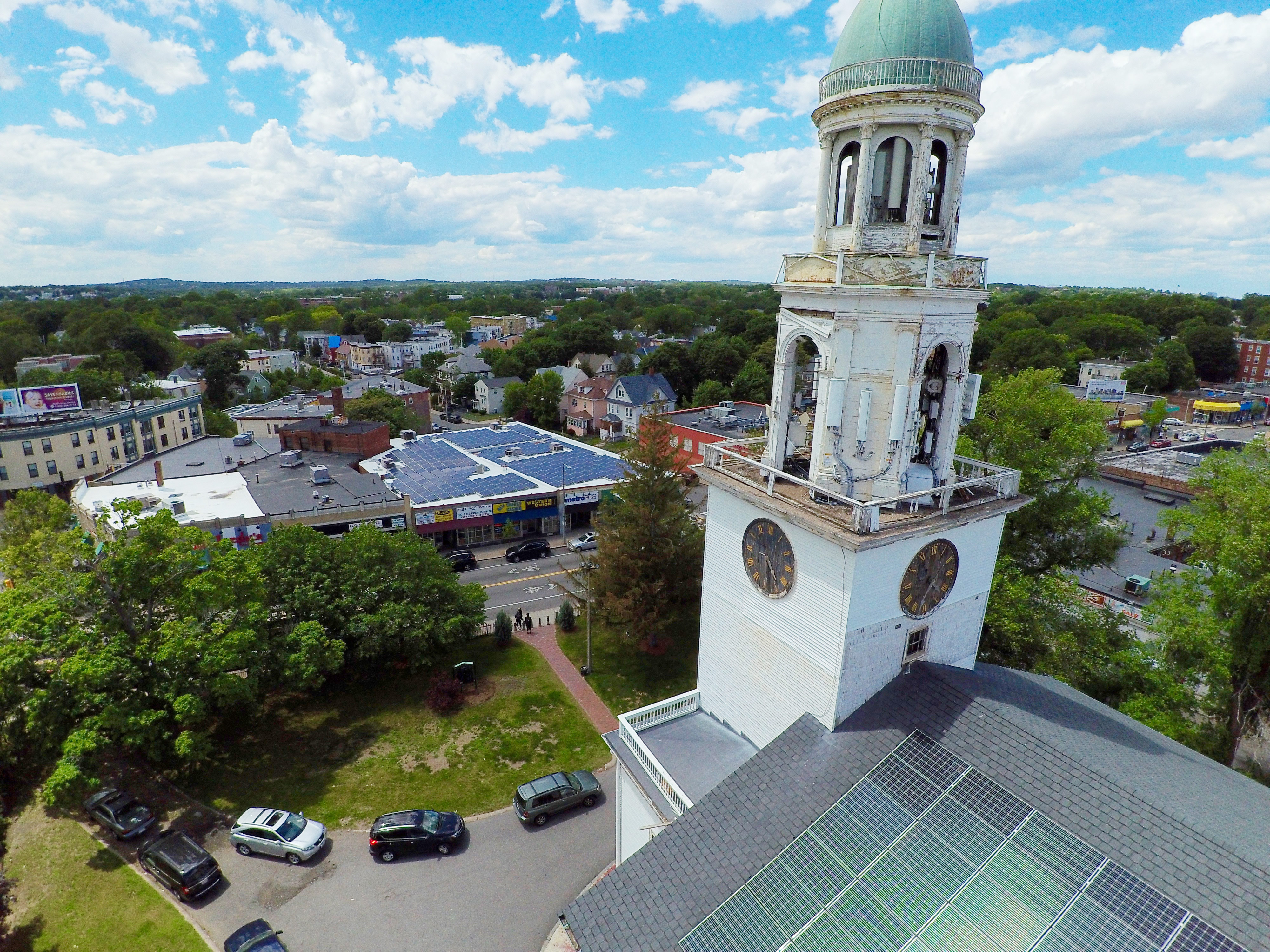 Shining a Bright Light on All Communities

Clean energy belongs to us all.

We’re talking about the wind and the sun, sources of power that have graced us since the dawn of time.

We’re talking about power that cleans our air, improves our health, builds our local economy and makes our world safer.

And let’s not forget that, in states like Massachusetts, we’re talking about energy that we all pay for, through an allotment on our monthly energy bills. What we invest in efficiency and clean energy is money well spent, reducing healthcare costs and “shaving the peak” of high-demand strains on our power grid. Lower demand, lower bills for you and me.

Although clean energy belongs to us all and benefits us all, not everyone has access to it. For years, advocates have worked to open up the green economy. Working with the Green Justice Coalition, we’ve made progress with home weatherization, winning enhanced programs, translation services, better incentives for people of modest means, and targeted efforts to ensure renters can participate.

But the unequal access to resources like solar, a key part of our renewable energy future, show us we have a long way to go. If anything, we’re moving in the wrong direction. In 2016, the legislature made a draconian cut to Massachusetts solar programs, one that disproportionately impacted low-income communities and renters. The change was so drastic that, once they realized what they had done, the majority of state representatives reversed course in an unprecedented act of rebellion. But the reversal came too late to fix the issues with 2016 solar legislation.

Laws have consequences. This one nearly collapsed a series of interfaith solar projects and prevented a number of low-income residents in Dorchester, Roxbury, Jamaica Plain and the South End from benefitting from community solar projects. What’s community solar? It’s simple: if you can’t put solar on your roof, if you rent, if you lack adequate credit, you can sign up to be part of a project that helps you cut down your utility bill.

The solar changes in 2016 cut compensation for community solar while leaving compensation for small rooftop projects intact, effectively legislating inequality by making it even harder for those who already faced barriers to “go green” and save money. Under this policy framework, communities like Boston, Brockton, Lawrence, Fall River and Worcester with a high density of renters and low-income residents, lose out.

When the legislature returned to session in 2017, the Green Justice Coalition and its allies were prepared to strike back. Working with the Massachusetts Black and Latino Legislative Caucus, and lead sponsors Sen. Chang-Díaz, Rep. Russell Holmes and Rep. Michelle Dubois, advocates launched new legislation to address inequities in solar access.

Clean energy belongs to us all, we all pay for it and when more of us can access clean energy, everyone’s air get a little bit cleaner. Policies today in Massachusetts build on disparities rather than seeking to end them. It’s time to change direction and shine a bright light on all communities.