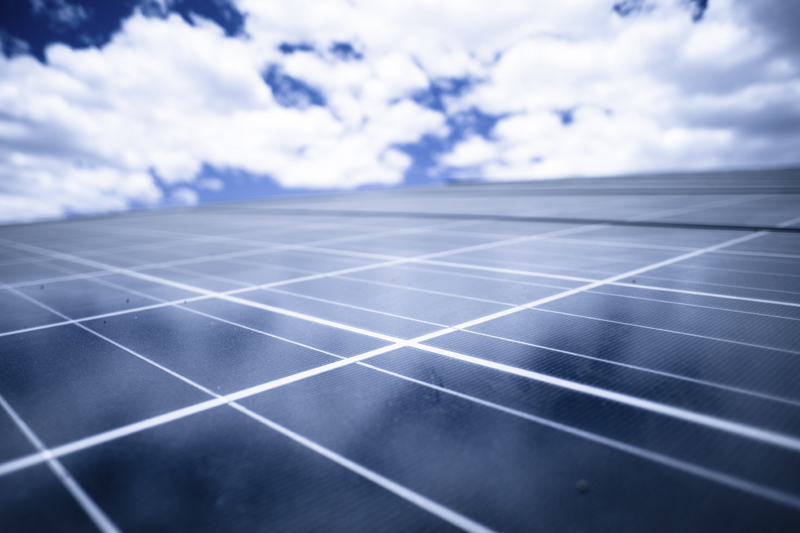 Some big wins in the Connecticut legislature, and more work to do!

In the final days before the end of the 2018 session, the Connecticut General Assembly passed Senate Bill 9 and Senate Bill 7, two bills that we mobilized to support. As a result, our state has set a target to reduce greenhouse gas emissions 45% across all sources by 2030, and a requirement for utilities to source 40% of our electric power from renewables. Connecticut residents will also begin to have access to "shared solar" -- allowing people without suitable roofs, including renters, to access solar power. And "virtual net metering," the option to generate power on one site for use at another, has been made available again for towns and farms, allowing them to engage in distributed generation up to a total of 50 mW.

S.B. 7 was a stripped down version of the Governor's climate bill -- translating the hard, rigorous work of the Governor's Council on Climate Change into law. It set more ambitious targets than the Council had initially considered. It did not make that important Council a permanent body, something that is still worth addressing. While polluters and their allies argued that "now is not the time" for this legislation, a bipartisan majority of legislators affirmed that it is.

While S.B. 9 contained provisions that will move us forward on clean energy, it did pass with one major flaw that we opposed: an end to the simple, reliable net metering framework that has breathed life into rooftop solar. The bill calls for a new rate design process through the Public Utilities Regulatory Authority and restricts the terms of "netting" in a way that is likely to reduce compensation to solar users.

The legislation results in a boost for utility scale and shared solar, but a setback for residential rooftop solar. In achieving climate goals, The Solutions Project identifies two primary renewable resources for Connecticut: large scale solar and offshore wind. Connecticut needs well designed policies in these areas, including siting of large solar and both on and off-shore wind farms.

But rooftop solar is an important part of our energy future. It represents an industry that has grown as a quality employer and good corporate citizen in our state. It represents a vision and values -- greater energy independence --that many of us hope will advance so that households can have more control of their energy mix and use.

We will continue to fight for proper rate design, to keep solar strong at every scale. We will also work to build a more democratic process to get there.