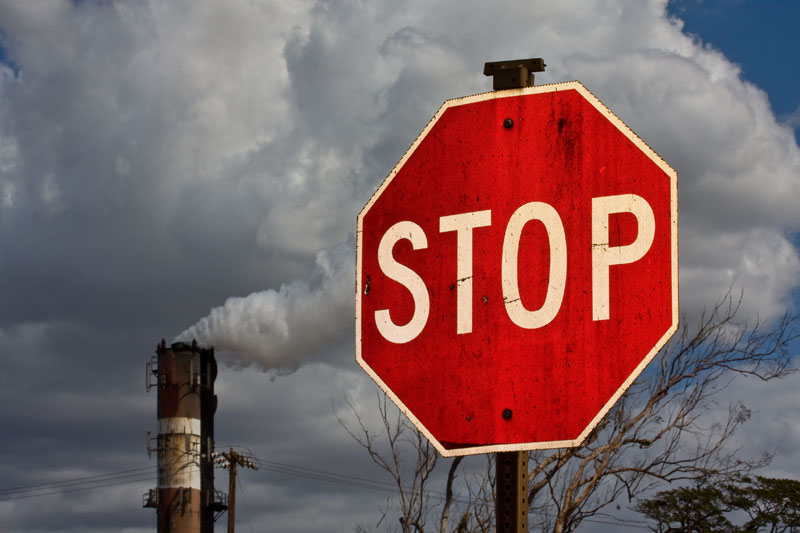 President Trump continued his unbroken streak of giving corporate polluters whatever they ask for when he unveiled EPA's replacement for the Obama-era Clean Power Plan – an historic policy that cut global warming pollution from the power sector, the largest source in the United States. The laughably named "Affordable Clean Energy Plan” is a plan the Trump administration knows could cause 1,400 lives  premature deaths per year. How do we know that? From the administration's own data. The Clean Power Plan could have prevented 4,500 premature deaths each year by 2030 and could provide up to $54 billion in health and climate benefits.

Knowing all this, the President still decided to reverse progress and get rid of the Clean Power Plan

President Trump and Acting Administrator Wheeler are ditching a carefully crafted program that addressed the climate crisis. They are putting our health at risk, and our future, by catering to their fossil fuel industry cronies. This is bad attempt to prop-up 20th century energy companies while trying to slow the transition to clean energy. More than a million people submitted comments in support of the Clean Power Plan. The Trump administration better be ready for rigorous push-back from the public.

This reckless proposal is at odds with reality. Many states have already begun to comply with the Clean Power Plan, finding ways to work with power plants to reduce emissions. This plan will let the bad actors who have refused to act, despite the evidence that climate change is happening now, set policy for the rest of the nation. How many more super-charged storms like Hurricane Harvey, historic wildfires, algal outbreaks, and prolonged droughts does this President have to see before he stops burying his head in the sand?

This setback matters for our water.  We always say that  climate change is water change, and it’s not just a talking point. We see many of the impacts of climate change in our water first.  We have less water than we need in some places, and more than we want in others. We see changes in the size and duration of algal blooms that can produce toxic chemicals.  Wildfires lead to pollution in our rivers and streams.

We can’t afford the damage from The Trump administration’s “Affordable Clean Energy Plan.” It’s a dirty power scam that will impact people’s health, our water quality, and our ability to fend off the impacts of climate change.