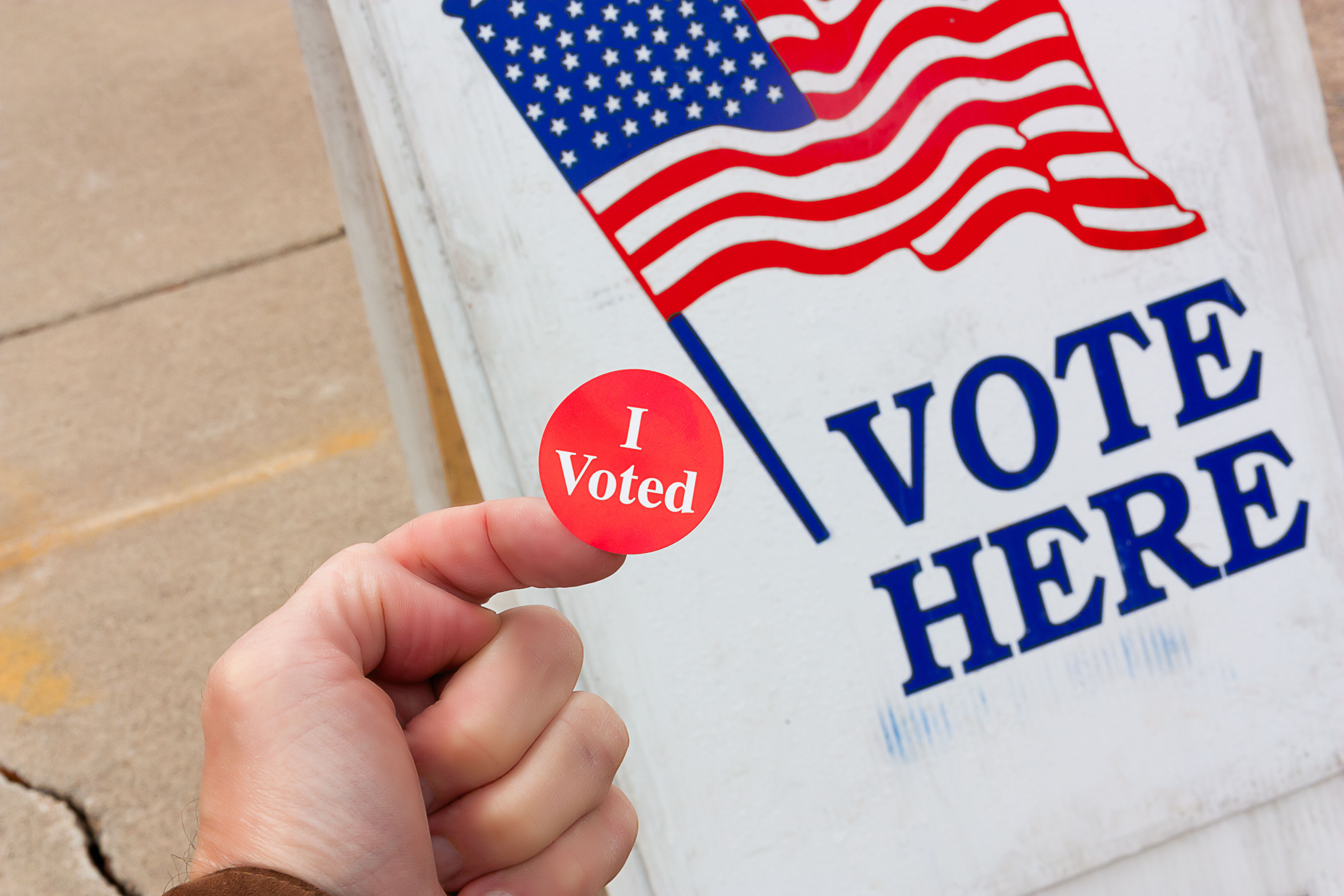 Yesterday voters made it clear that we're done. Done with the status quo, done with our elected officials paying more attention to corporate campaign donors. Done with the stranglehold the oil and gas industry and other special interests have on our democracy.  Done with nothing but rhetoric full of racism, fear, and prejudice from the President. Done with politicians offering talking points instead of solutions.

Thanks to millions of new voters, a pro-environment majority will now set the agenda in the U.S. House of Representatives. That means no more rubber stamp for President Trump. It means that Congress should be more responsive to our priorities. But that won't happen on its own -- we have to work for it.

We have a new majority in the House because we worked for it. Clean Water Action knocked on more than half a million doors this summer and fall. We spoke with voters about candidates, got them excited about the election, and motivated them to vote. We played a big role in races throughout the country, but especially in New Jersey, Michigan, Pennsylvania, and Minnesota. We focused on 15 districts in those states and sent hundreds of field canvassers out to talk to voters. We won in many of those and made major inroads in districts were our endorsed candidates didn't win.

Here are a few highlights

Hundreds of organizations across the country, focused on dozens of issues did the same -- because field operations win elections. We've known this for years. It's how we built support for landmark laws like the Clean Water Act and Safe Drinking Water Act, how we have held politicians accountable for more than 46 years, and how we have made progress toward healthier communities and more swimmable, fishable, and drinkable water.

But we're not done with our job. The midterms are over, and they were good, but we still have a long road ahead to repair the damage done over the last few years.

The President is still going to focus on dividing, not uniting us, and his administration is still packed with former lobbyists and other industry allies. EPA is still working to gut protections for clean water. The Senate is still controlled by polluter allies. It's not going to be easy. But I know we can stop the dirty water agenda, that we can break down the walls the President is trying build, that we can protect clean water and our health.

Why? Because people came out, spoke up, and acted. 235 women ran for federal office this year, and thousands more people ran for state and local offices for the first time. Millions of people became new voters, millions more reengaged and got their friends and family involved. This year we stood up for, and with our neighbors and we raised our voices in unison. We have the fire in our belly and that's going away anytime soon.

If you're ready for what's next, here's what to do: Make sure you are on Clean Water's mailing list. If you are able to, make a donation to make sure we're ready to carry this momentum forward. Tell your friends about Clean Water Action and urge them to get involved. The victories in the midterms are what happens when we come together. I like this feeling and don't want to give it up.

I'm ready for what's next, are you?