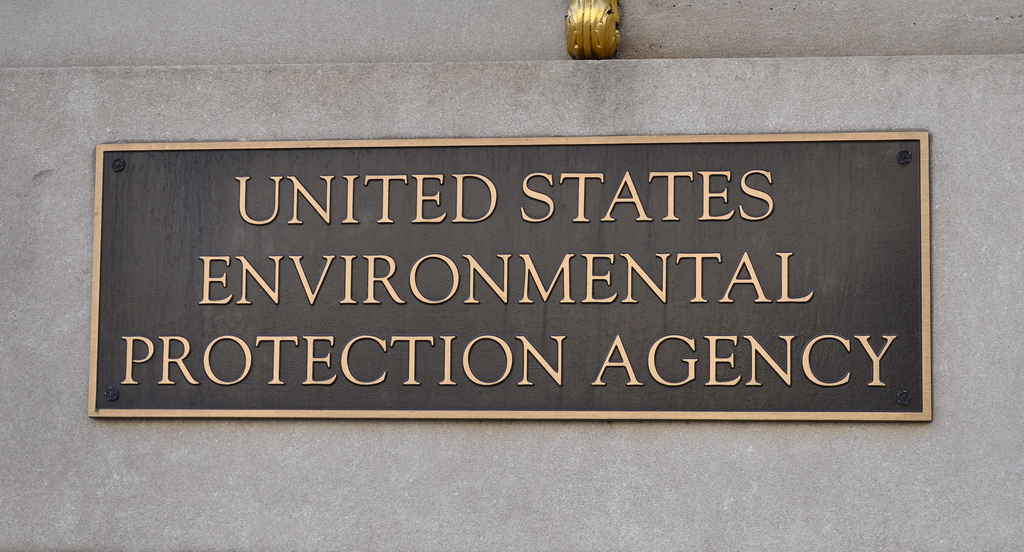 Today, in a blatant political attack, Andrew Wheeler told California that the state  “needs to fulfill its obligation to protect its water bodies and, more importantly, public health."

It’s more than that -- it’s appalling. The President has turned EPA into a weapon to attack his political enemies while scapegoating people experiencing homelessness. Going after the local and state governments that are actually trying to solve the homelessness crisis and implement our water laws while EPA is working to dismantle the Clean Water Act takes an astounding amount of chutzpah.

I'm having a hard time finding the letters to all the other states. https://t.co/1AKWDHHNi6

California is facing a homelessness crisis, like much of the country. Poverty, lack of affordable housing, lack of access to healthcare, major wealth inequality, and more are driving this crisis. The same is true in Washington State, where I live, and throughout the country. The rent is too damn high everywhere.

But the President doesn’t like California. The state has sued California 62 times and political leaders clap back at him on Twitter and in the press.

So he’s fighting back, and he’s fighting dirty. And Andrew Wheeler is playing the reliable lackey.in this abuse of power. To use EPAs voice and authority this way is disturbing. Even though civil enforcement penalties for actual polluters have fallen during the Trump administration, EPA decides to go after California. And here’s the thing -- California has some of the strongest water laws in the country. More than two dozen states have more wastewater treatment facilities in serious violation of the law. And of the more than 1,000 water systems in serious violation in 2019, only 11 are in California.

That’s not to say this is OK. Systems being out of compliance and in violation is bad and needs to be corrected. But it does say that this isn’t about protecting water, this is about politics.

Because at the same time that Andrew Wheeler is playacting concern about California’s water systems, his agency is dismantling the Clean Water Act. A few weeks ago EPA finalized the repeal of the Clean Water Rule. That strips Clean Water Act safeguards from streams, wetlands, and drinking water sources. EPA has also proposed weakening the ability for states and tribes to protect local water quality under Section 401 of the Act. Earlier this year the agency said it would no longer regulate pollution in surface waters as long as that pollution flows through groundwater first. EPA also finalized a rule to do nothing about spills and leaks of hazardous substances into rivers and streams.

Another reason the CA letter from @EPA is really dumb: SF was one of the first cities in the country with a pharmaceutical/needle take back program. https://t.co/j6AzF5V7UB #protectcleanwater

There’s a kernel of truth in Wheeler’s statement about homelessness impacting public health. Homelessness does impact health -- of the people experiencing homelessness. People living on the streets or in their cars have difficulty accessing healthcare. And when they do, they often get lower quality care. Serious, chronic illnesses can go untreated because of this. And that compounds over time. The flu and other illnesses can spread more easily when people experiencing homelessness don’t have regular access to sanitary facilities. Mental and emotional well being is often secondary to survival.  Medication is hard to store and things like eye glasses and other medical devices can be lost or damaged.

Homelessness is a true crisis and our homeless neighbors deserve better than to be a tool for political attacks. If the President really care about solving homelessness, he would work with Congress to increase funding for federal housing subsidies. Only 1 in 4 people who are eligible for subsidies can access them because Congress hasn’t appropriated enough money, because housing isn’t treated as an entitlement like the SNAP program.

But the President doesn’t care about homelessness -- he wanted to make a point.

Protecting our water is serious business. There are challenges -- our infrastructure is outdated, more funding is needed, climate change is adding major stress to already stressed systems. And the agency that is supposed to protect human health and the environment is engaged in a campaign to tear apart our bedrock clean water law.

This use of federal power is disgusting. I’ll believe Andrew Wheeler and the President actually want to protect our water when they drop the dirty water agenda and start working with cities and states to strengthen laws to safeguard our water.