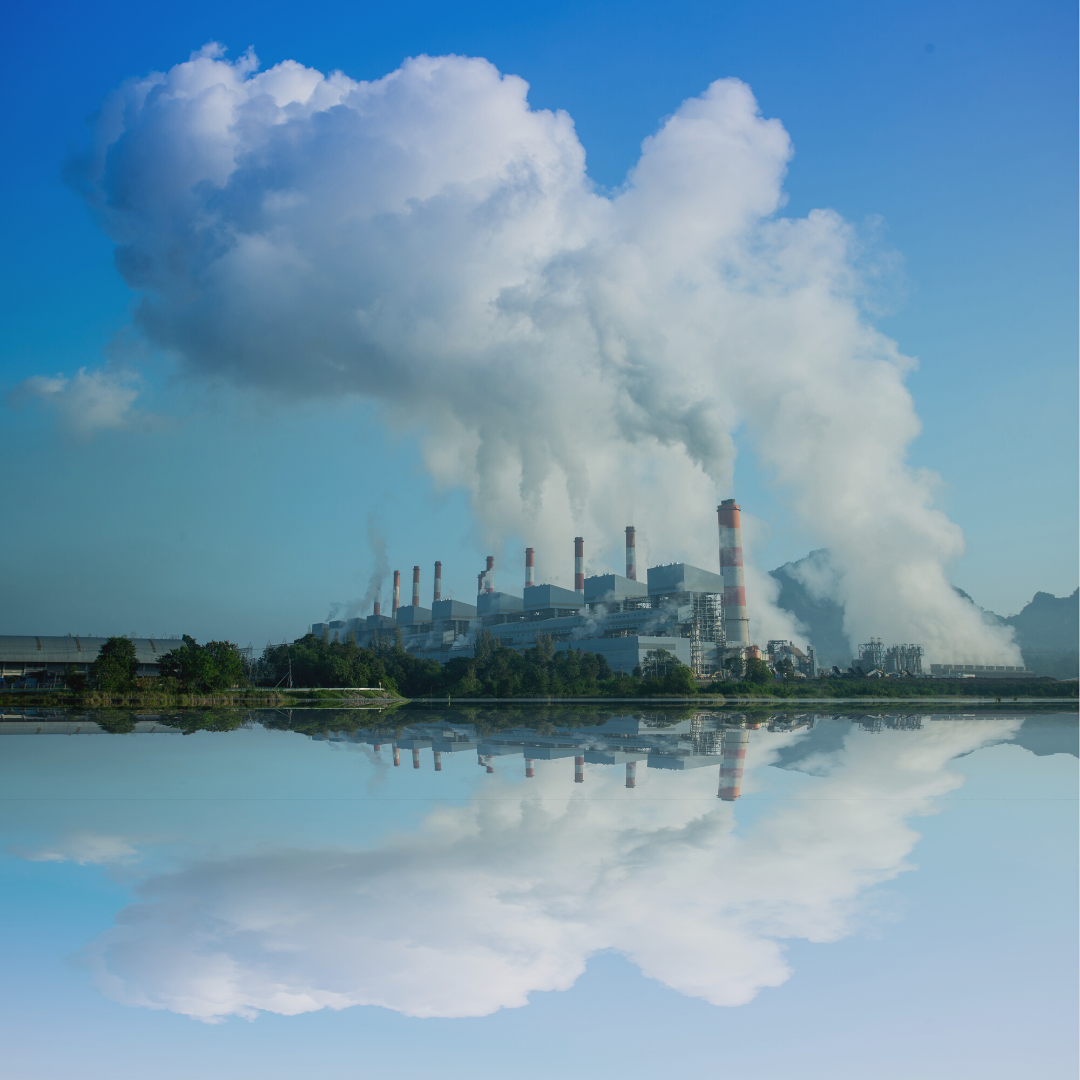 My Testimony to EPA about its Toxic Water Proposal

On Thursday, December 19th I participated in a "virtual" public hearing on the Trump administration's dangerous plan to let dirty power plants dump even more pollution into our rivers, putting more communities at risk. These rollbacks will impact communities across the country. Despite this, EPA decided not to host an in-person hearing on this issue, deciding instead to host the virtual hearing in the middle of the holiday season. This is not the type of meaningful engagement that communities deserve.

Below is what I told EPA. Please read it and then send a message to EPA!

Good afternoon. My name is Jennifer Peters and I’m the National Water Programs Director at Clean Water Action. We appreciate this opportunity to provide comments to EPA on its proposed revisions for the Effluent Limitations Guidelines and Standards for the Steam Electric Power Generating Point Source Category. Clean Water Action is a national organization working in over a dozen states on a wide range of health and environmental challenges, with a particular focus on surface water quality and drinking water issues.

We believe it’s critical that EPA hear directly from community members most impacted by water pollution from power plants and are disappointed EPA has yet to provide an opportunity for these communities to address the agency in person. Earlier this month, Clean Water Action and 86 other environmental organizations submitted a letter to EPA requesting it hold an in-person hearing as well as extend the comment period by an additional 60 days to give adequate time for meaningful public input. We are disappointed not to receive a response from EPA in time for today’s hearing and hope the agency will take our requests seriously. This rulemaking will have long-term health impacts on communities around the country and they deserve sufficient time to review and comment on this very technical and complicated proposal.

Clean Water Action strongly opposes any weakening of the discharge limits required by the 2015 ELGs for power plants, which imposed long-overdue stringent pollution controls and limits on toxic metals, nutrients, and other harmful contaminants in coal ash transport water and FGD scrubber sludge discharges. We do not agree with the agency’s claim that its proposed revisions will provide “greater pollution reductions than the 2015 rule would have achieved.” That’s because EPA’s claim is based on the assumption that 18 power plants will voluntarily adopt membrane technology to treat their FGD wastewater discharges. Yet a similar voluntarily program was in the 2015 rule and it does not appear that any plants took advantage of the program. The record before EPA clearly shows that membrane technology or its equivalent is Best Available Technology (BAT) for FGD wastewater discharges, and we urge the agency to require all plants to adopt this pollution control technology.

By not requiring all plants to use this membrane technology, EPA is missing a tremendous opportunity to protect public health by requiring plants to control their bromide discharges, which are linked to the formation of carcinogenic trihalomethanes, or THMs, when exposed to disinfectant processes in downstream drinking water treatment plants. According to EPA, requiring membranes for FGD wastewater at all plants would remove 24 million pound of bromide annually, and avoid over 600 bladder cancer cases. By contrast, if the 18 plants that EPA predicts will take the VIP option do so, only 9 million pounds of bromide will be removed annually, and not until 2028.

Instead of moving forward with these weak proposed revisions, we urge EPA to strengthen water pollution standards for power plants by requiring them to control all of their pollution. Thank you.