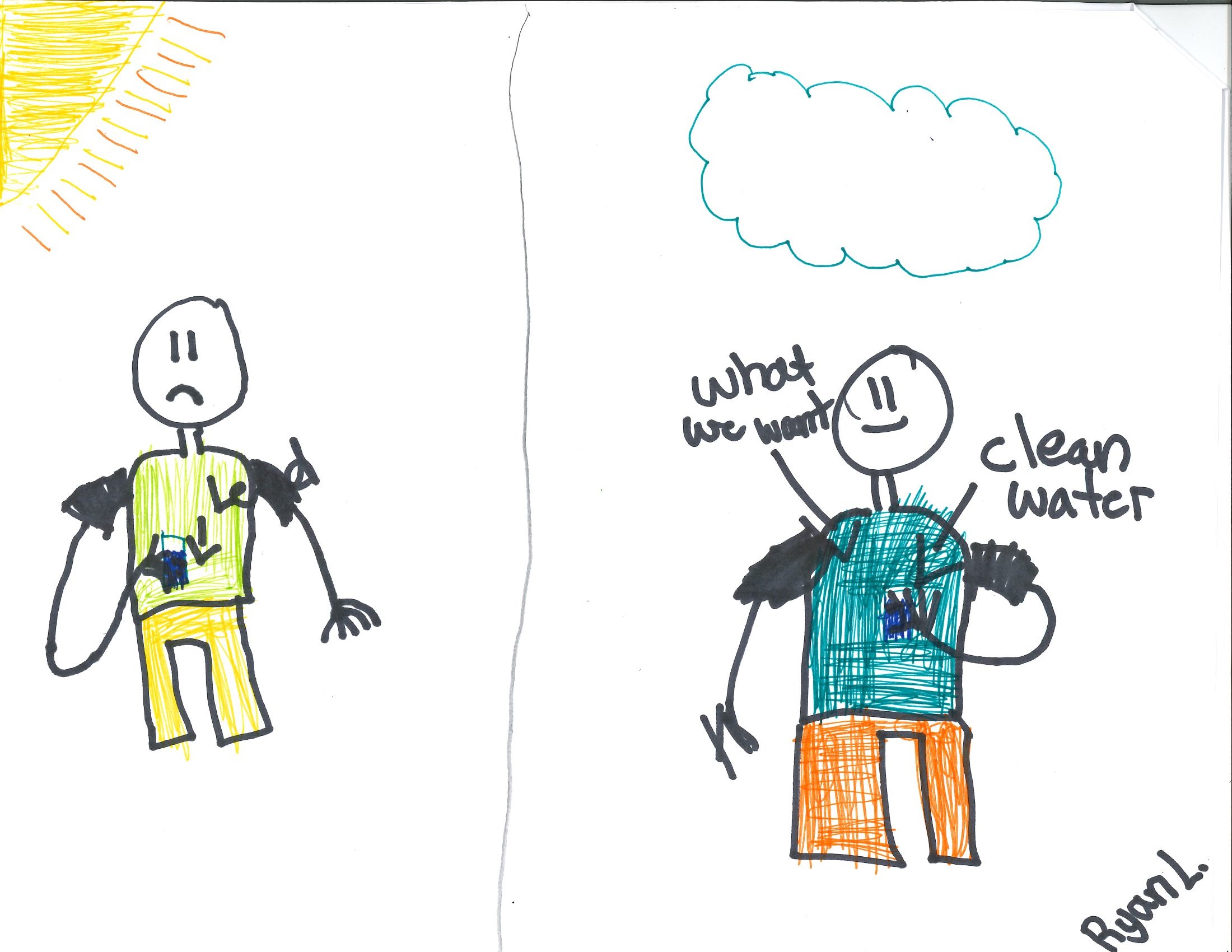 Canvassing for Clean Water and the Lead and Copper Rule

UPDATE: The public comment period closed on February 12, 2020. Clean Water Action members submitted more than 15,000 letters and emails asking EPA to do more to protect our water and communities from lead.

Hi all! My name is Veronica Weyhrauch and I’m a Field Manager with our Maryland office. Every day the entire field canvass team, including myself, head out to knock on doors and convince people to get involved.

I get asked a lot by people why we still go door to door at a time when everything is accessible online. There short answer is that there are a lot of reasons, but one of biggest is that these issues are urgent. So many of the issues we work on are time sensitive, and in the age of Trump’s EPA we’re constantly being faced with new rollbacks and shorter public comment periods. We don’t have the time to wait for people to stumble across our latest petition online. If we’re talking about something at a door, that usually means it’s pretty high priority.

Recently, one of our biggest priorities at the national level has been the proposed revisions to the Lead and Copper Rule.  It’s an opportunity for us to advocate for policies than will better reduce lead at the tap. Policies like,

For a lot of us, this is a somewhat latent issue, but communities like Flint, MI remind us that these issues are so much easier to prevent than they are to clean up. Talking about this issue everyday it seems like a lot of people want to do something about it, but don’t really know where to start.  I’ve been really pleasantly surprised by how many people have expressed relief and excitement at the opportunity to do something about lead.

This issue more than some others has really demonstrated one of my favorite things about grassroots organizing; that a lot of people are just waiting for an opportunity to help and they just need to know how.

The comment period for these revisions ends on February 12th so we’re still collecting letters and talking about this issue at the door until then.

But if we do come around to your neighborhood in the meantime, get involved at the door; it’s what keeps us out there.