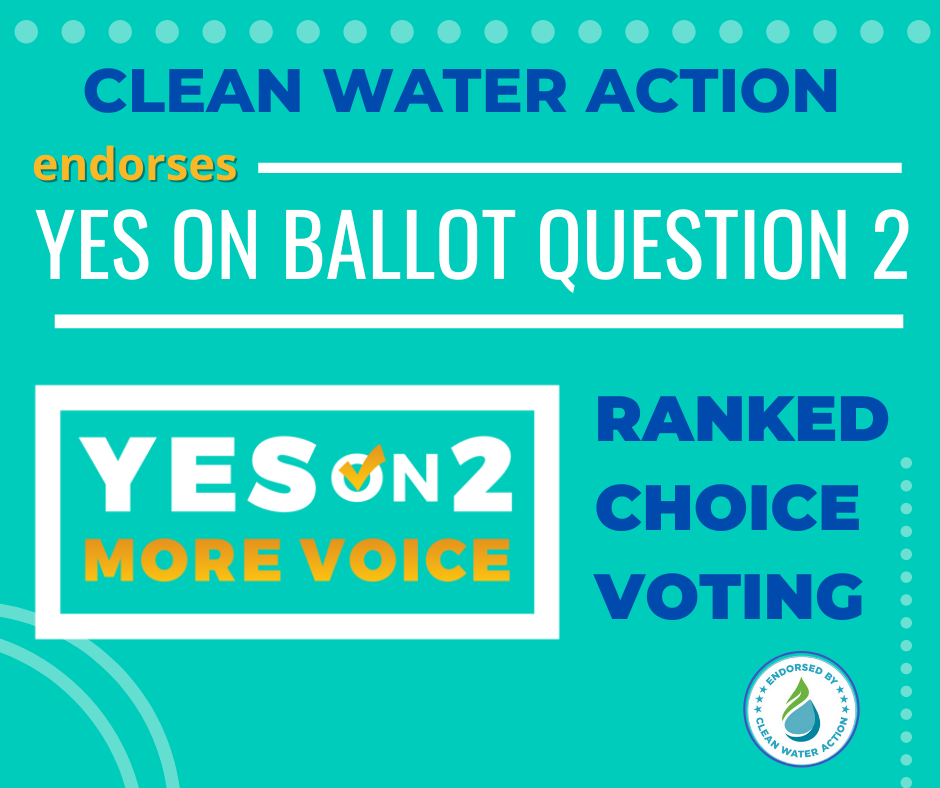 I am an enthusiastic “every-time” voter. I enjoy looking up and down the ballot at the names of the people who I feel have earned my vote by being responsive to my advocacy and values. Whether it is a Presidential election in November or a sleepy town election where the incumbents are running unopposed, I always look forward to showing up on election day at my local community center.

While I want to vote in person, I also know that this year, it’s safer for my family and the other voters in town to cast my ballot early. When I filled out my mail-in ballot, I was thrilled to vote “yes” on Question 2, which provides Ranked Choice Voting for most elections starting in 2022. This year’s unprecedented challenges forced our state policymakers to make voting more convenient.  I am grateful they took seriously the need for more options on when and where to cast my ballot, but why stop there? If we recognize the need to rethink this aspect of voting, why not seriously consider some of the other improvements to give more choices, to more people, with greater convenience?

Ranked choice voting allows voters to rank candidates on the ballot in order of preference:  first, second, third, and so on. If one candidate receives more than 50% of the first-choice votes, she wins! If not, the candidate with the fewest votes is dropped, and those votes count instantly towards the next choice on each voter’s ballot. This process repeats in rounds until one candidate has a majority.

Ranked choice voting will encourage a more diverse set of candidates by reducing the likelihood of the so-called “spoiler effect” that independent and third-party candidates are sometimes accused of playing. Early adopters of ranked choice voting like Minneapolis, St. Paul, and San Francisco have enjoyed record diversity in their city governments. Their early examples also indicate slight increases in voter participation. If we can make our elections more competitive, more diverse, and more engaging for voters, then this “every-time” voter is in favor of it!

This year of new voting experiments and greater attention paid to structural inequity offer us a grand opportunity to improve our traditional institutions of civic engagement. While I hope that things will be more normal next election cycle, I am also hopeful that our voters and policymakers alike think deeply about good reforms to improve future elections. I want more people to share my excitement for voting, and I think the ranked choice voting offered by Question 2 is a great start.

Paid for and authorized by Clean Water Action for distribution to its members. Not authorized by any candidate or candidate’s committee. Contact us at www.cleanwateraction.org or (617) 338-8131.