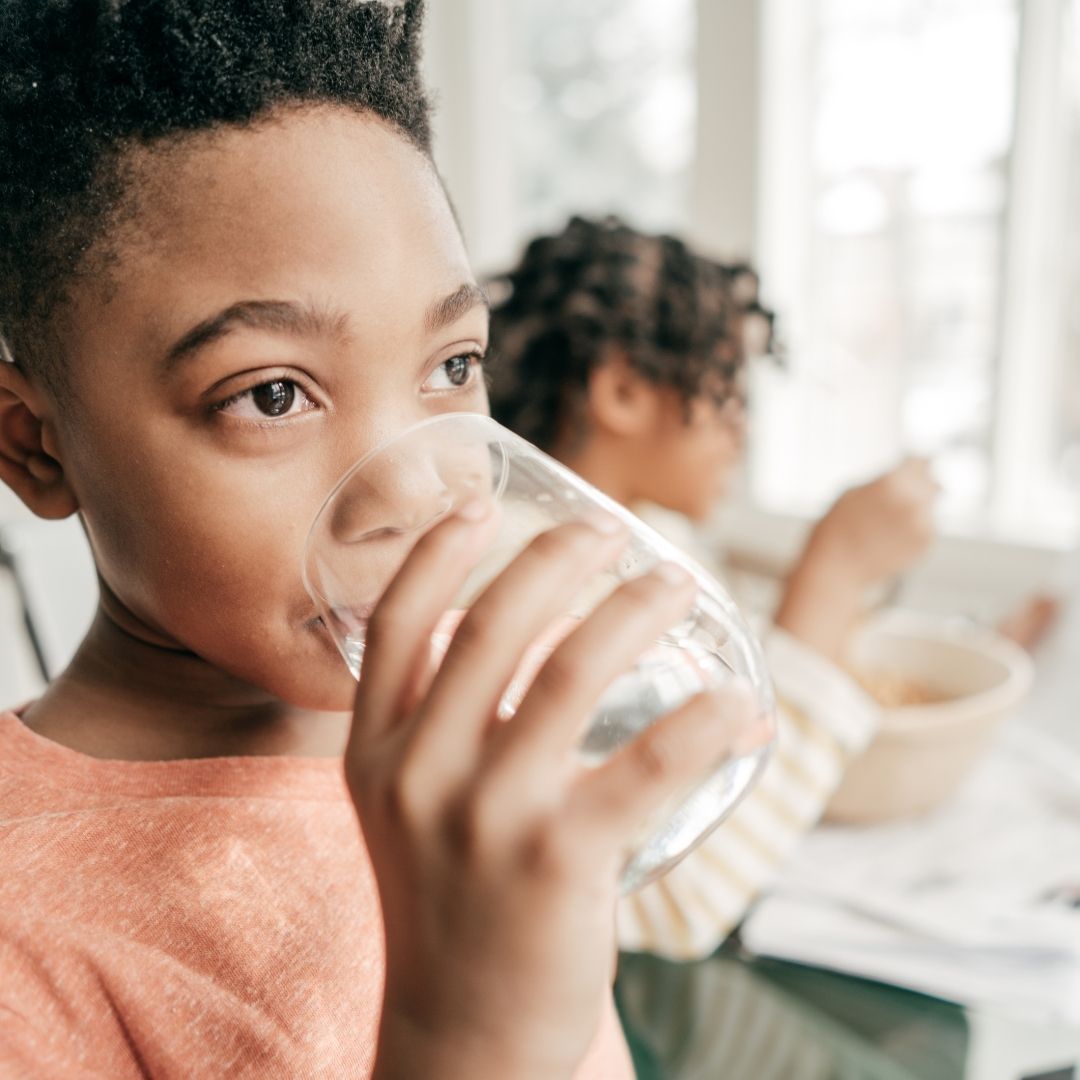 Lead exposure is a problem that America has been facing for decades. The EPA estimates that lead in drinking water can account for 20% of a person's exposure to lead (Lead and Drinking Water). Currently, there are lead service lines in up to ten million homes across the country. Replacing them comes at a high cost. Each lead service line is owned by both the municipality in which the line resides and the resident’s house the line directly serves.

Recently, I had the chance to talk to members in Malden, MA where 25% of households have lead service lines. Since half of the line is owned by the homes’ owner it is their fiscal responsibility to replace their section; this can cost anywhere from $3,000 to $7,000. It is reasonable to assume that a lot of people  do not have the finances available to replace them, leaving them with a higher contamination rate. In addition, renters have no control over whether their landlord decides to replace the line or not. That is why the city of Malden created a 3 year interest-free loan that residents can apply for to help them pay for their replacement. While this is a great resource, it is still very expensive.

This is why the Clean Water Action supports legislation currently making its way through Congress that would fund the full replacement of lead service lines across the nation. The price tag to replace all lead service lines is about $45 million. This investment is vital -- it would protect drinking water without passing on thousands of dollars in costs to homeowners. You can let your Congressional representatives know you support this investment here.

While walking in Malden, I saw part of the road had been ripped up. After talking to some residents, we found out that Malden had replaced some of the public sections of the lead lines. Although this sounds like a good thing, it’s not. When only half of a lead line is replaced, the other half of the line is jostled and it can elevate the amount of lead contamination in the water for a period of time. Residents were sent letters about the replacement, but most people slipped the letter aside to deal with it later.

I remember knocking on one house that was a duplex on a main road. The apartment doors were right next to each other so I knocked on one after the other. The first person who answered was a pregnant woman who seemed to be in her late 20s; she was on the phone and didn’t have time to chat.  The other door was a home-based daycare center. The landlord was in the first apartment with the daycare and had no idea that there was a lead line. Thankfully, he talked to us and took the information we provided. The second I walked down the stairs, I saw him walking to the woman's door to tell her about it; they did not take the issue lightly and they jumped on it right away.

Lead is highly toxic and we cannot deal with it later. There is no amount of lead that is ‘safe’. The purpose of talking to members and other people in Malden was to not only raise awareness for public safety, but to educate folks on how to reduce their lead exposure. For example, running the cold tap after it has been sitting for 6 or more hours until it gets really cold helps circulate the water that was sitting in the pipes all night. It is also important not to boil water with the intention of taking the lead out--lead is a heavy metal and boiling water will only create a higher concentration.

The health effects from lead exposure are different for children and adults and it is especially toxic to pregnant women. In children it can lead to behavior problems, decreased bone and muscle growth, anemia, abnormal kidney function, hearing loss and learning disabilities. In adults there are more side effects but specifically it can create fertility problems for both men and women. For pregnant women, it can lead to miscarriage, preterm delivery, low birthweight and developmental delays in the infant.

We weren’t in Malden to scare people, we just wanted to make sure they knew about the issues and took it seriously. There is no excuse to have lead in drinking water in 2021 -- it is time to fix it. At each door we dropped off literature about the dangers of lead, how to prevent exposure, loans and who to contact with questions directly. There was also a resource sheet for free water testing and free blood testing for children. Overall, it was a successful canvas and the residents seemed thankful for our outreach.