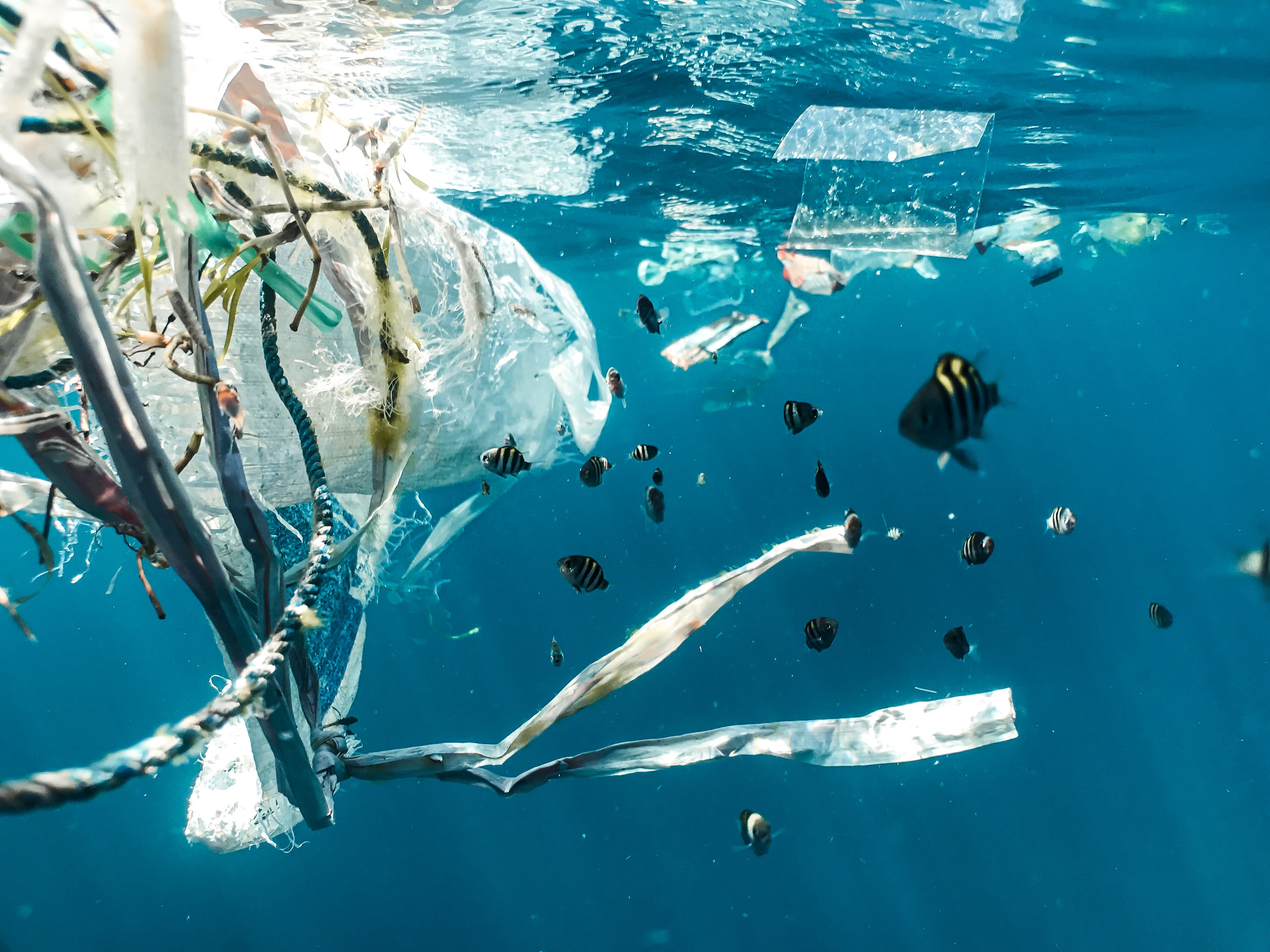 Waste
Rhode Island
Kate Bazarsky - Canvasser - Providence RI
Welcome to our Plastic Pollution in Rhode Island blog series! You can read Part One here and Part Three here.
Single-use disposables are everywhere in our fast-moving society...but why? Single-use disposables end up in the oceans and break down into harmful microplastics. Microplastics then get into the food chain by fish consumption. Plastic bag bans have been in talks in Rhode Island for years (and a bill has passed the Senate the last three sessions but has been held up in the House). That is a great start—and eight states have bans in place already—however, plastic bag bans are far from all we can do.
In Rhode Island, we have an ‘ask first’ straw bill in place. Meaning, if you go to a restaurant or coffee shop, they cannot just give you a straw. You need to ask for one if you want one... The purpose is so that fewer people will ask, therefore fewer straws will be used.  A balloon release bill also passed in 2021. On just one day in 2018, Save The Bay cleaned up 737 balloons found on the Rhode Island shoreline, and many others reported cleaning balloons off R.I. beaches. The bill makes all intentional balloon releasing illegal and punishable with a fine of up to $100 (Rhode Island bans large balloon releases to protect wildlife) .
While banning balloons and straws is a start, there is a more comprehensive route that can be taken as opposed to tackling these things item by item. Recently, Maine passed an EPR bill (Extended Producer Responsibility) that will hold packaging companies responsible for their environmental footprint. The bill assigns a monetary value to the curbside collection programs administered by local governments. This is then paid by manufacturers to these same governments, who may then  reallocate the money for societal needs. In short, the law takes the economic costs of plastic pollution and shifts it back onto the manufacturers. Click here to read more about EPR bills and how they function: Extended Producer Responsibility for Packaging and Paper Products (PPP).
By passing an EPR bill, Maine eliminated the need to pass singular bills for every single-use item, a time-consuming and frustrating process. As it stands in Rhode Island right now, we have banned balloon releases and established a straws-on-demand regime. Additionally, some cities and towns have banned plastic bags and polystyrene food containers. It would be a lot more efficient to pass a statewide EPR bill, instead of working through each problem item one by one. In recent years, bills have been introduced to address polystyrene, plastic flatware, single-use water bottles and other plastic packaging. But, none have succeeded. The most efficient way to comprehensively solve the problem of single-use plastics, then, is with a statewide EPR bill.
Tags:
rhode island, extended producer responsiblity, EPR, plastic pollution, single-use, plastic waste, rethink disposable, zero waste, clean water action