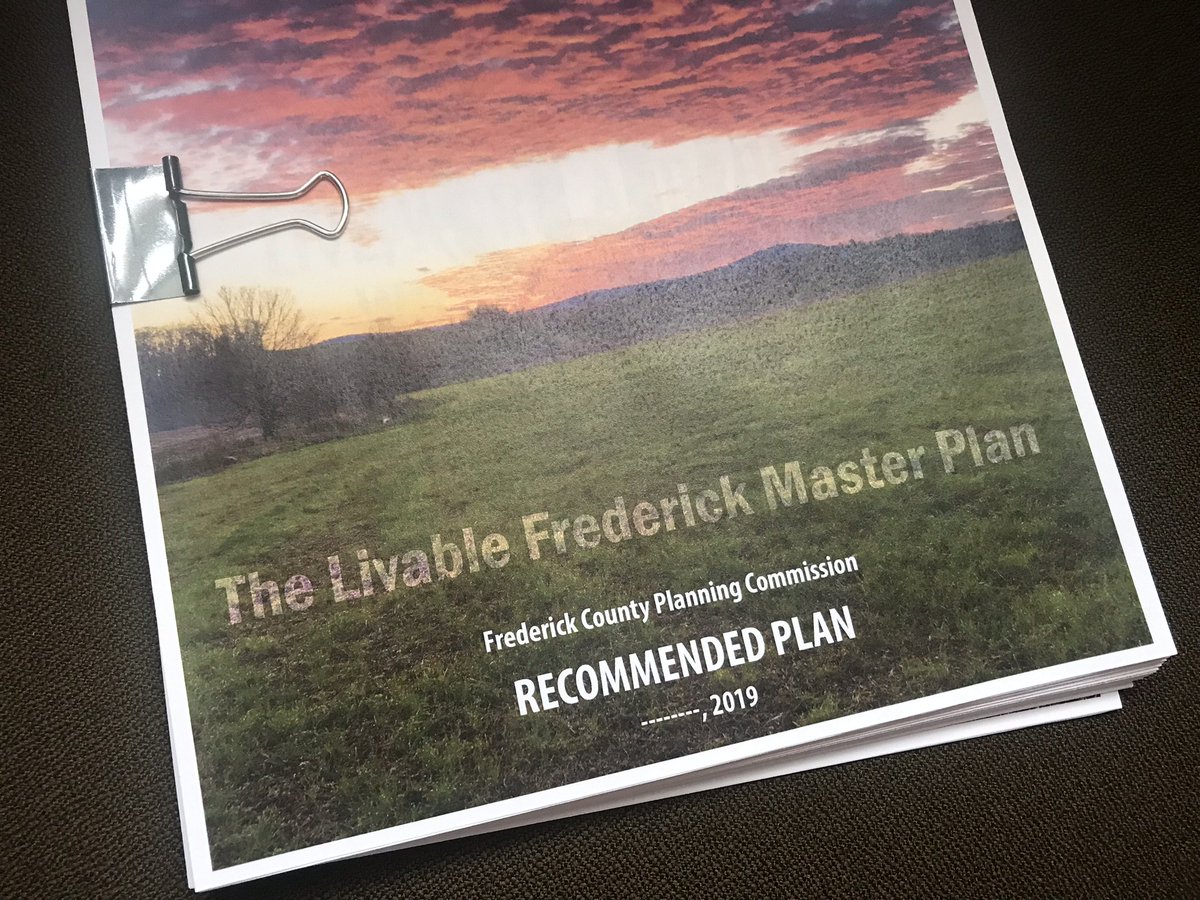 In the next few decades, how and where Frederick County grows will have enormous impacts on improvement or decline in air and water quality, how much County residents contribute to climate change, and how the County adapts to the changing climate around us.  Frederick County is in the process of writing the Livable Frederick Master Plan, a document to envision what the County will look like in 2040 and the steps we should take to get there. Download the document and read more about that process here.

On Tuesday, August 20, at 7PM at Winchester Hall, the County Council is hosting a public hearing about the Plan. This is your opportunity to share with your elected officials what you'd like to see for the future of Frederick County, and what should be changed - or not changed - in the Livable Frederick Master Plan to achieve it. EDIT: Click here to read our written testimony on the Plan.

Three points that stand out to us at Clean Water Action are:

Want to express these or other thoughts to your elected officials? If you can attend the public hearing on August 20, click here to RSVP! If not, click here to email the Council and share your thoughts about the future of Frederick County.

Clean Water Action applauds these amendments and looks forward to working with Frederick County residents to engage in the development of Small Area Plans and other elements of Livable Frederick to come.