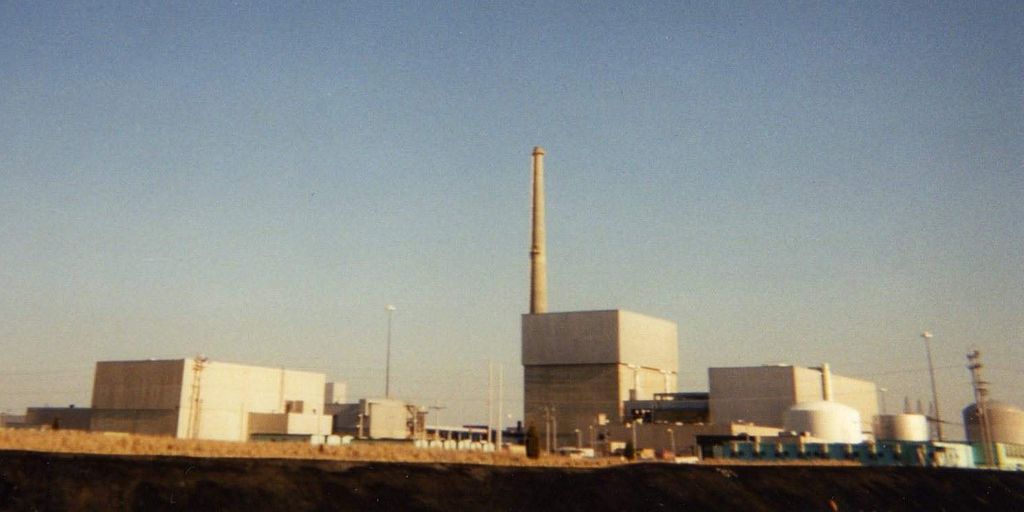 The situation continues to deteriorate at the Oyster Creek nuclear plant in Lacey Township, New Jersey.

Federal regulators are moving toward increased oversight following an unplanned, emergency shutdown this month after valves that control steam pressure malfunctioned . It was the fifth unplanned shutdown since 2013, and as time goes by for the corroding dinosaur plant, mechanical problems continue to mount. Investigators are looking for the cause, and also determining if plant owners, Exelon, are skipping costly repairs and maintenance since the plant will close in 2019.

Oyster Creek’s design is the same as Fukushima’ and inherently flawed. Its reactor cavity is undersized and would not be adequate to contain the huge amount of radioactive steam produced in the event of core damage. As a retrofit, vents were installed in the late Eighties, but they lack radiation filters and don’t open automatically. If there was a catastrophic event, clouds of highly radioactive steam would be blasted into surrounding communities.

The federal Nuclear Regulatory Commission has consistently ignored recommendations from senior staff who advocated for radiation filters, and upgrades to the vents so that they would open automatically. Reports indicate that operators at Fukushima delayed opening the vents knowing they would be unleashing highly radioactive steam on their families, friends, and homes.

Oyster Creek is an unnecessary risk for New Jersey. Its contribution to the grid can be offset through energy efficiency, and renewables. The 1,100 megawatts of solar energy produced in state last year easily exceeded Oyster Creek’s 650 megawatt output.

It’s time for Oyster Creek to close, and a full decommissioning that would employ about 650 skilled workers for up to 15 years should begin as soon as the reactor is switched off. After 46 years of exposing the public to radiological releases, tritium leaks into the groundwater, thermal pollution of Barnegat Bay, and fish kills, the least Exelon can do is clean up their mess when they close.

That will take political will and sustained efforts from the environmental community and concerned citizens.