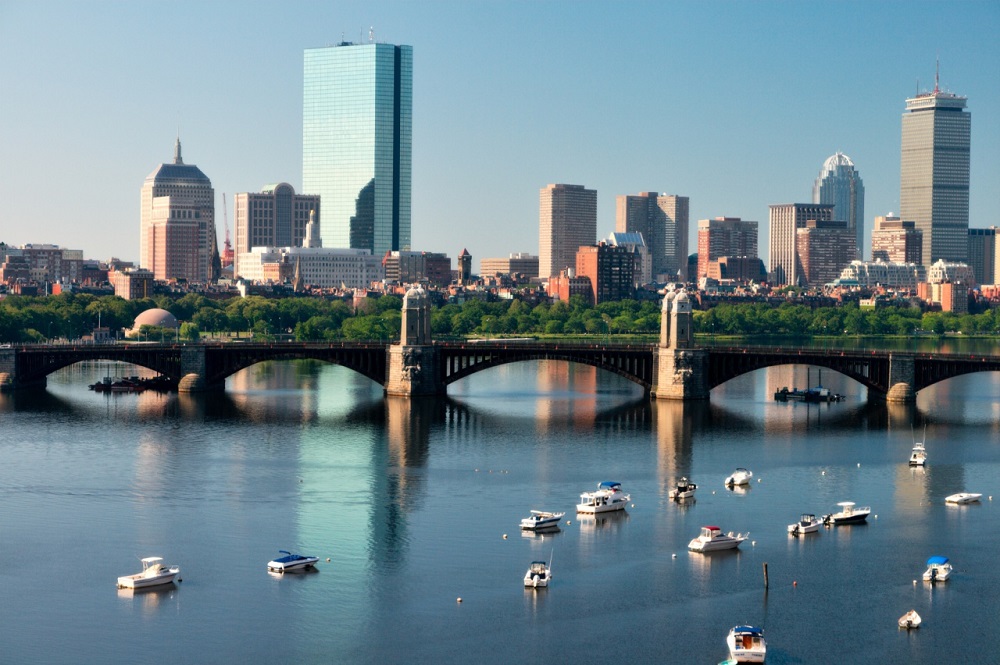 A public health victory in Boston

Today we are celebrating a victory in Boston!

When you sit in class, get admitted into the hospital, attend a meeting at work or go to the movies, probably the last thing that you are thinking about is the flame retardant chemicals in the furniture that you’re sitting on. It would probably never occur to you that those chemicals are linked to cancer, lowered sperm count and other health problems. I’m also guessing that it never crossed your mind that the furniture in one US city might have more flame retardants than in another US city--but in Boston all that is true.

Boston prides itself on having one of the strictest fire codes in the country. Until today, that included a requirement that the furniture in all "assembly spaces" in the city (places like schools, hospitals and office buildings where 50 or more people gather) comply with a decades-old flammability standard known as TB 133. This standard is very difficult for manufacturers to meet without adding significant amounts of toxic flame retardants to the furniture.

Over the past few years, every other major city in the country, the entire rest of Massachusetts, and many other places across the country have jettisoned that old standard and replaced it with a new one, known as TB 117-2013, for any building that has sprinkler systems. Furniture manufacturers can meet this new standard either by adding flame retardants or by making the furniture with less flammable materials and construction. In other words, this new standard allows furniture to be made without the use of chemical flame retardants.

Now I appreciate Boston’s unique style and history as much as the next Bay Stater, but this is one piece of individualism that I’m prepared to let go of.

This week, all that changed.  On March 23rd, the Boston City Council voted to amend the fire code so that buildings with sprinkler systems are exempted from that old requirement.  Going forward furniture in sprinklered buildings must comply with TB 117-2013--thus allowing the option of furniture being flame retardant free.

It’s been a pretty amazing campaign to get this passed, including incredible cross sector collaboration between scientists at the Silent Spring Institute, firefighters at Boston Firefighters Local 718, sustainability departments at businesses like Blue Cross Blue Shield of Massachusetts and Partners Health Care, students from Northeastern University, furniture manufacturers like Red Thread in Boston, advocates like Clean Water Action, Massachusetts Breast Cancer Coalition and MassCOSH and so many more.

The furniture won’t be safer tomorrow. It’s up to all of us to make sure that the businesses and institutions we frequent choose flame retardant free furniture the next time they’re redecorating. But this is a huge step forward and a testament to the power of team work. Boston is on its way to being a little bit of a safer place to live, work, heal and learn.

For more, read my mid-campaign blog post on this issue or our press release about the vote.