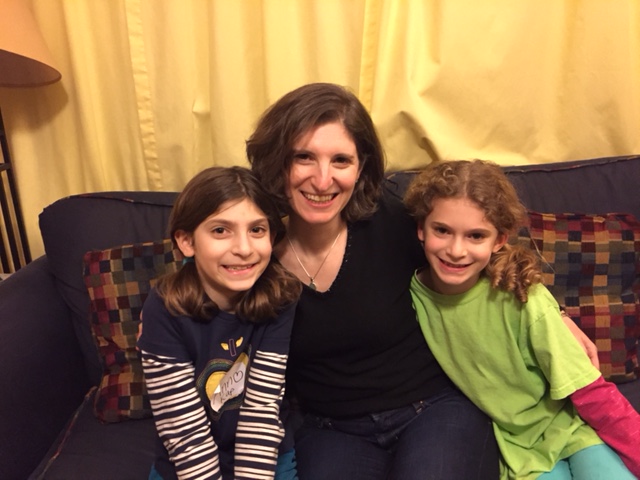 On a hot and muggy morning in late June, a dynamic assembly of environmentalists, parents, firefighters, worker’s health advocates, and others piled into Hearing Room 222 of the Massachusetts State House. The issue that brought all these folks together: toxic flame retardants in kid’s products and household furniture.

Flame retardant chemicals have been flying under the radar for decades. Parents, medical professionals, health advocates, legislators, and others tried to nip the flame retardants issue in the bud during the 70’s and 80’s, but a deceptive campaign by the chemical and tobacco industries institutionalized the practice of adding flame retardants to many common household items. Thus, despite research connecting them to cancer, learning and developmental delays in children, and other serious health problems, flame retardants continue to be added in gross amounts to couches, kid’s pajamas, nursing pillows, and many other unlikely items, to this day.

There are currently two bills pending in the state legislature that would ban several highly toxic flame retardants from children’s products and residential upholstered furniture in Massachusetts. The Massachusetts Senate voted unanimously to pass their version of the flame retardants bill in May. Now, if the House of Representatives follows suit before the legislative session ends on July 31st, we could have a new law this summer that protects our most vulnerable from dangerous flame retardant exposure.

That is why the Alliance for a Healthy Tomorrow convened a robust group of supporters on June 28th to lobby our State Representatives for their support of the flame retardants bill. Before dispersing to our respective Rep.s’ offices to urge them to act on the bill, we heard from a number of individuals on why phasing out flame retardants is a priority for them. One of those individuals was Erica Streit-Kaplan, AHT leader and Newton mother of two.

This is Erica’s story:

Good Morning. My name is Erica Streit-Kaplan and I want to speak with you about flame retardants and my family.

If you indulge me, I need to start by telling you about my couch. When my husband and I moved into our first one-bedroom apartment together, we went shopping for a new couch. After much deliberation, we settled on one that’s deep blue, with colorful piping along the edges, and with a fold-out bed inside so that guest could stay on it when they visited. We’ve had lots of guests sleep there over the years, and watched many TV shows & movies on the couch. A few years later I was lucky enough to get pregnant. I was exhausted in the early months, so I spent a lot of time napping, watching more TV, and eating meals on that couch.  I later nursed my 2 babies on that couch, read books to them & took family photos there.

Around that time, I became aware that toxic flame retardants were in so many things -- including children’s pajamas, toys, nursing pillows, and very likely in our beloved couch.

Since then, I’ve tried to purchase products that were not treated with flame retardants, but it’s not easy – I’ve had to go out of my way to find toys & nontoxic pajamas;  we’ve received gifts from well-meaning family and friends that I’ve had to throw away – not even donate, because I didn’t want to subject anyone else’s kids to these chemicals.

Coming to terms with the idea that these toxic chemicals may be leaching into my and my children’s bodies deeply frightens me. I think my kids are healthy, but who knows what is lurking under the surface?

I’m aware that I’m lucky – I have the information and resources to search out safer products, but not everyone has the time or energy to do this.

And as for our couch –It still makes me uneasy, but buying a new one hasn’t been in the cards for us.  We’ve had plenty of other expenses as parents – from diapers to daycare, dance classes to soccer leagues.

I hope to someday buy a new couch, and that when I do, that all of the couches for sale in Massachusetts will be free of toxic flame retardants -- safe for me, my growing children, and all of the families in our state.

I urge the House to do everything in its power to ban toxic flame retardants now.