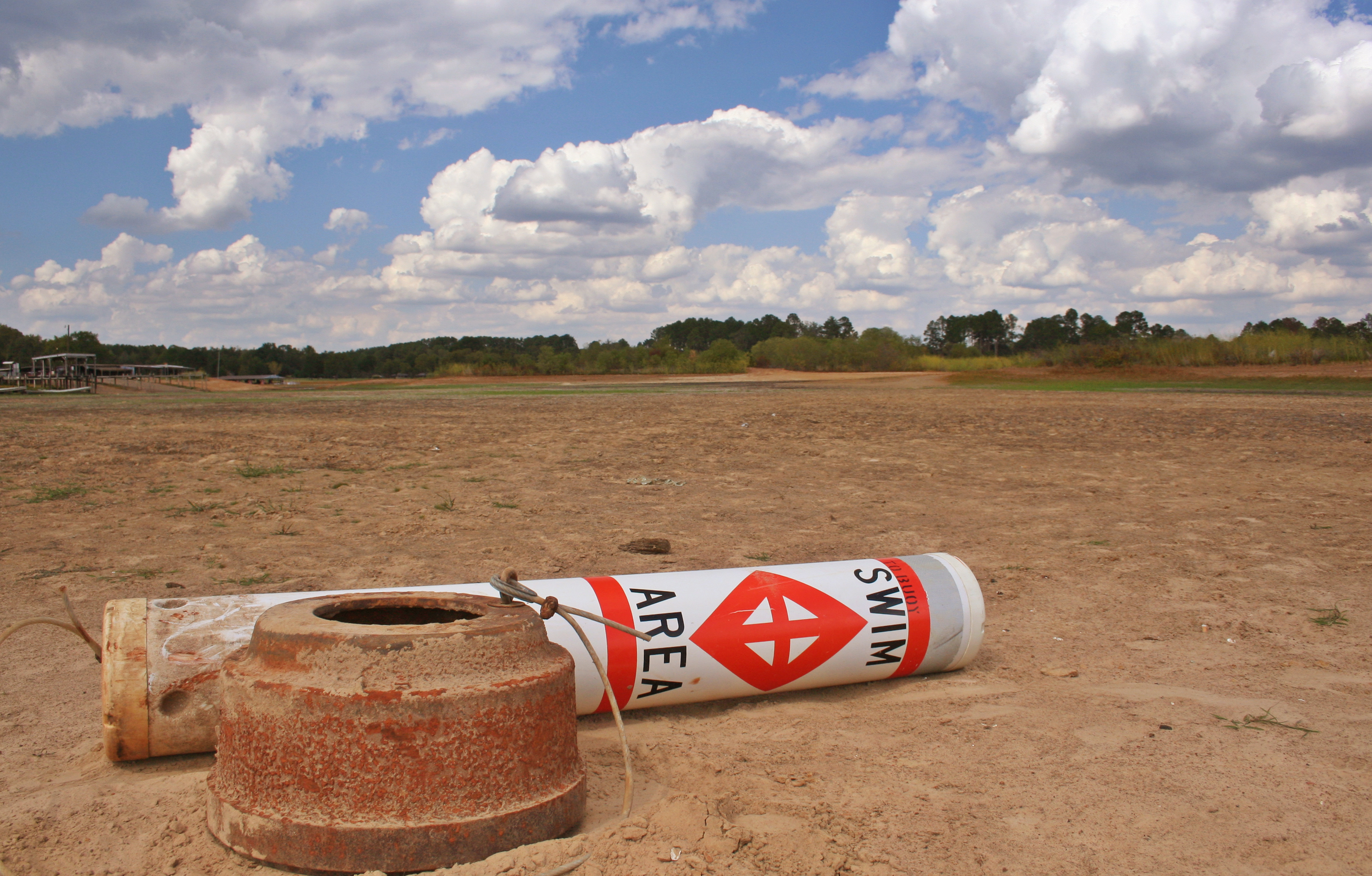 The Sunset Review of the Texas Railroad Commission is well underway, and on Monday, August 15 I joined dozens of other Texans to speak out at the Sunset Advisory Commission's public hearing at the State Capitol. This Advisory Commission, comprised of five members from each of the Texas House and Texas Senate, and two appointees from the public, will recommend reforms of the Railroad Commission to the full legislature, which will decide how (and whether) to shake up the Commission during the upcoming 2017 session.

Concerned residents joined environmental and consumer advocates and hammered away at the Railroad Commission's utter failure to protect public health and the environment. Landowners from the gulf coast complained about oil and gas sludge buried in small landfills contaminating their wells; North Texans spoke out against air pollution and earthquakes directly linked to drilling and injection activity; and about a dozen people from Fort Bend County pointed to the cancers and lost loved ones due to drilling in their communities. The stories were heart-rending and compelling, and put a human face on the damage done by an industry that pretty much has its way in the Lone Star State.

I focused on the fact that the Railroad Commission has not kept its commitment, made in 1982, to protect Underground Sources of Drinking Water (USDWs). Under the US Safe Drinking Water Act, the oil & gas industry is not supposed to inject its wastewater into groundwater of less than 10,000 milligrams per liter of total dissolved solids – a measure of the water's salinity – without first obtaining special permission to do so from the EPA though an "aquifer exemption." The simple idea is to protect current and future drinking water supplies from the toxic chemicals that this wastewater contains – all the more vital for Texans given our galloping population growth and well-known water shortages. EPA delegated the duty to enforce the aquifer exemption program to the Railroad Commission in 1982.

Only in the last few years – thanks to Clean Water Action and others shining a spotlight of these failures  – has the EPA sought to hold the Railroad Commission accountable to its 1982 promises.

We received the last of our documents only last Friday, and the Texas Tribune did a great job of reporting on our findings. And we just released a report that confirms the Railroad Commission's failure to protect of groundwater in more detail. For those in the Dallas / Ft. Worth area, we'll be discussing the state of our water supply in Texas, and aquifer recovery at "DFW: Thirsting for Our Water Future" at the Richardson Civic Center on September 19.

Next steps for me include meetings with members of the Advisory Commission and other state legislators to push for a complete overhaul of the Railroad Commission's failed programs to protect our underground sources of drinking water.