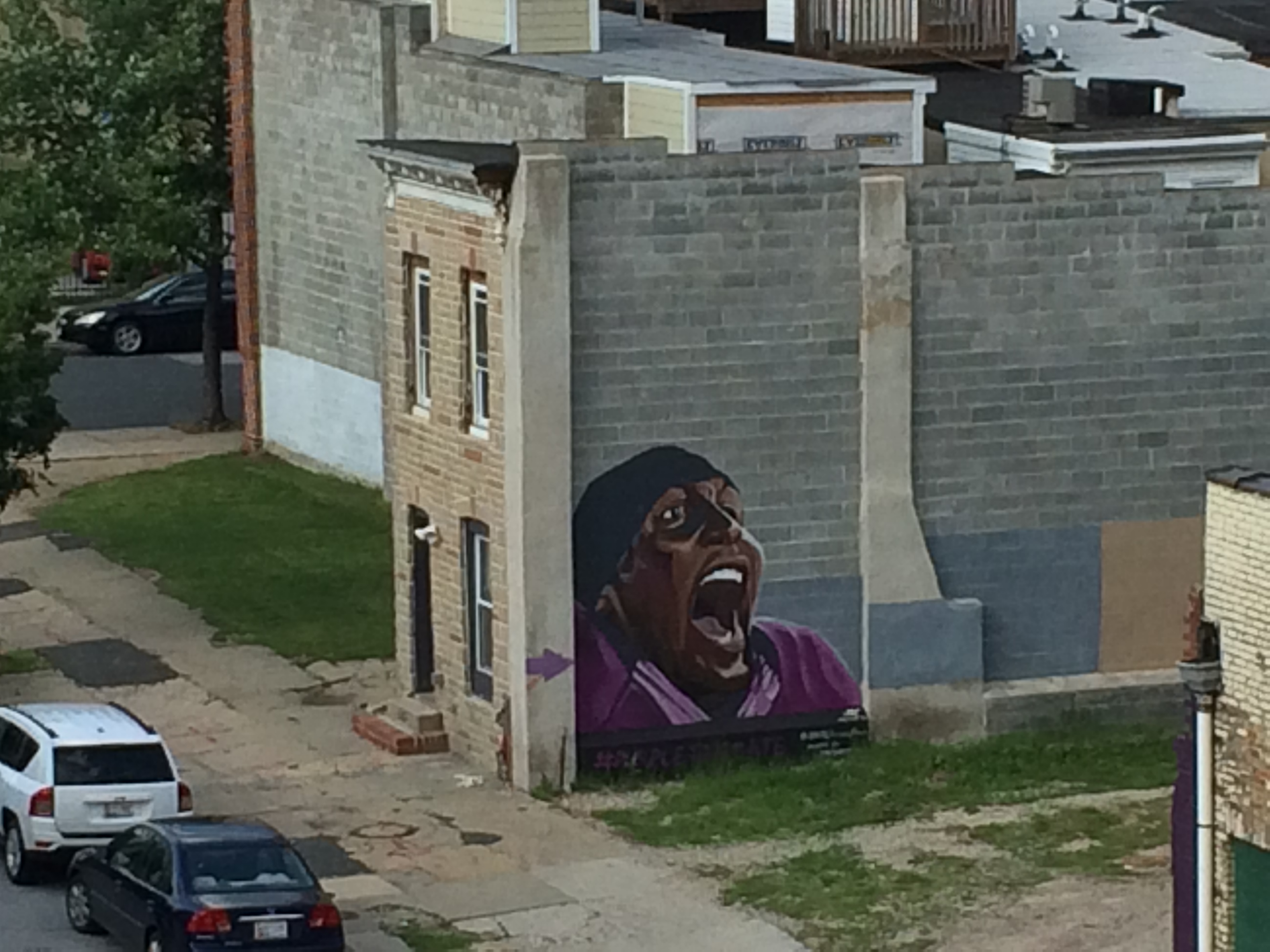 Awakening: My Road to Environmentalism

As a self-proclaimed “social justice warrior”, I am ashamed of how late I arrived to environmentalism.  Growing up in Baltimore, I focused on police brutality, homelessness, and a faulty public education system.  I remember walking down Preston street seeing my community members throwing corner store trash in the road. I saw cigarette butts and soda cans in the alleyways, but I still didn’t make the connection.  How could I not notice the lead poisoning epidemic? Why did I consider sewage overflows and the Chesapeake Bay pollution to be a less important issue? Why do so many put environmental justice on the low-priority list?   As I have recently begun reflecting on these questions, I realized many people (including some of our politicians) are taking an “out of sight, out of mind” approach to the environmental issues plaguing our world.

I can remember my first day at a prestigious, single-sex school in the city.  I felt out of place and uncouth but I was ready to take on the 7th grade. I entered the cafeteria to see something so unfamiliar.  “What’s compost?” I thought to myself. I had never been in a space where I could see environmental efforts in action.  This is the problem I spoke of earlier.  It seems as if some are waiting for something bad enough to take action.  We’d rather engage in emergency efforts than to take preventive measures. Well, I hate to be the one to say it, but the time is now.  Natural disasters, rising water levels, record-breaking temperatures are persisting issues that won’t let up if we continue to live like they will not affect us.  This anecdote also brought to my attention that you are less likely to see compost bins or even recycling efforts in our public inner-city schools and communities. These are communities that tend to be affected more, but lack resources and information about what is happening in the environment around them.  Environmentalism has been a social justice issue. It took me a while to figure that out, but it’s so important to bring environmentalism to marginalized communities.

I am an environmentalist because I know that communities of color are so often overlooked in the environmental movement.  We can see this time and time again in instances like Hurricane Katrina, the devastation in Puerto Rico, and the Flint water crisis.  During my communications internship with Clean Water Action, I hope to learn about the power of media, policy, and dialogue. This means I must look into myself and this organization.  As the informed, it is our job to spread awareness and build a collective consciousness about the issues affecting our communities and the communities that we aren’t a part of. This especially includes issues that appear to be unseen.  I’m talking about the issues that come in the form of heavy rains, high temperatures, sewage waste, crude oil terminals, and the like.

I thank Clean Water Action for the opportunity to educate myself and others.  I look forward to taking everything I learn back to Baltimore, so that we can love our communities the way they deserve to be loved.