ReThink Disposable Partners with Heirs to Our Oceans

ReThink Disposable has embarked on a new initiative with Berkeley Unified School District (BUSD) to reduce single-use disposable packaging for meal service in BUSD’s 11 elementary schools. Clean Water’s ReThink Disposable program will partner with BUSD staff, a coalition of non-profits, Green Team leads, teachers, and the student group Heirs to Our Oceans. Heirs is a “multi-age youth empowerment group in Berkeley schools that works together to protect the marine environment,” as explained by Mabel Athanasiou, a 6th grader and Heirs participant. 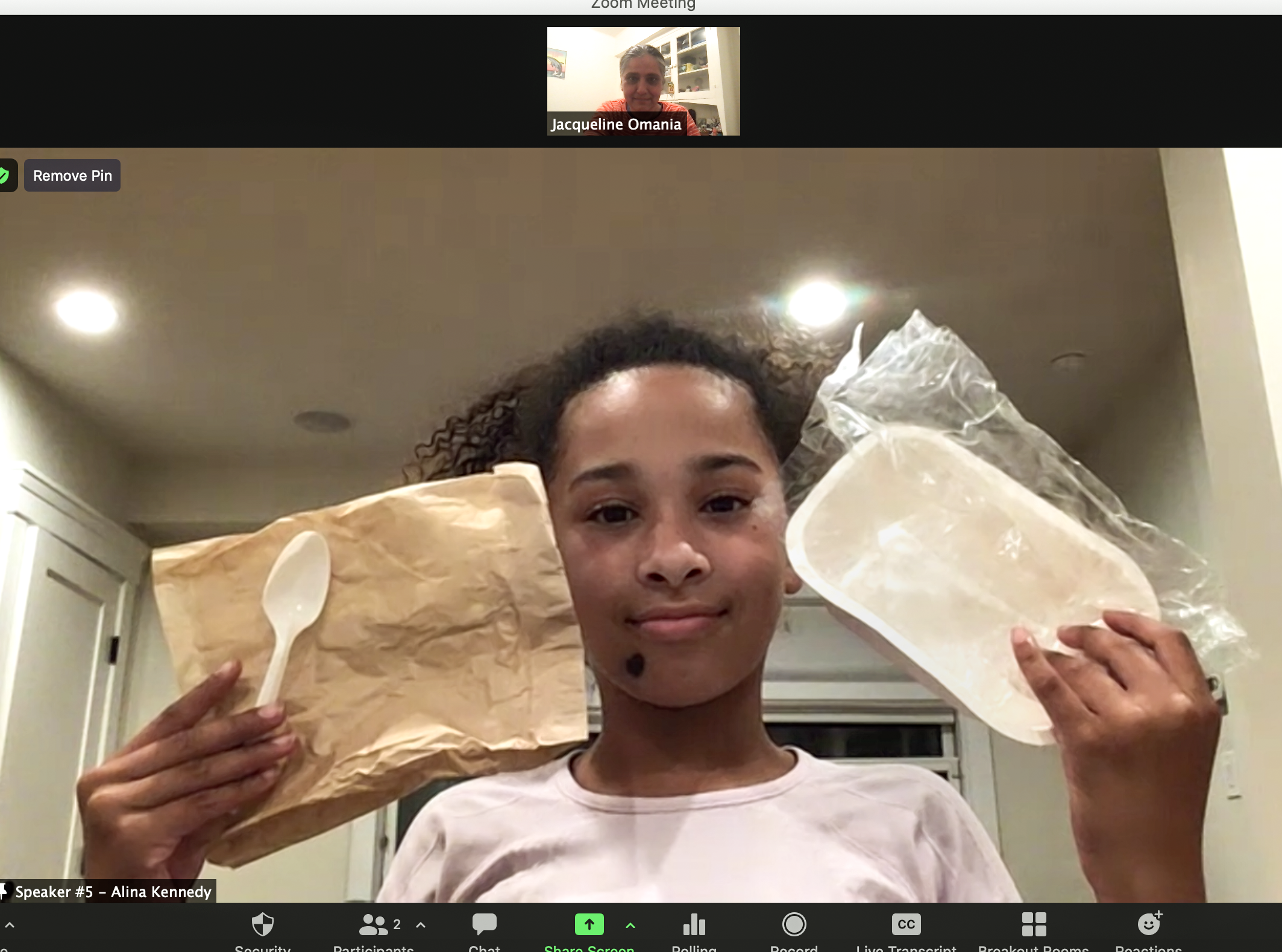 Mabel and four of her fellow Heirs addressed BUSD Board Members at the May 19th meeting, and urged BUSD to end its dependency on fossil-fuel heavy and harmful single-use foodware. The Heirs spoke about the unsustainable life cycle of plastic, from oil extraction to how it ends up as micro-plastic in our bodies and the disproportionate impact on black and brown front and fenceline communities. The students also spoke about how BUSD can redirect the budget from  paying for things that get thrown away to paying for people to help support reusables. This will also reduce exposure to toxic “forever chemicals” that leach from packaging and are ingested by students, impacting their developing minds and bodies.

As Shanza Syed (9th grade) so eloquently described the BUSD Reusables Initiative, “we are not only helping solve plastic pollution and the host of environmental issues that come with it, but we are raising a whole new generation of responsible individuals who will care for our planet and themselves in the best way possible.” With these young leaders, Clean Water Fund will implement reusables at two pilot elementary schools next Fall, with  a full roll out to all elementary schools by the end of next year.

The Heirs spotlight can be viewed in the board meeting video recording, starting at minute 8:29.

Vote No on the Governor’s Recall

We urge voters to say NO to the recall and to not support those who take advantage of it to promote themselves and their agenda. There will be a legitimate gubernatorial election in 2022. That is the time to weigh in. Learn more here.

Cracking Down on PFAS

On May 13th a study was released that showed 100% of tested human breast milk samples contained toxic PFAS. As alarming as that is, it is not a surprise. Virtually all Americans have these chemicals — which have been associated with cancers, impaired immunity, developmental harm, high cholesterol and other serious health issues — in their bodies. While exposure routes vary, their use in food packaging and non-stick cookware like Teflon™ contaminates what we eat. 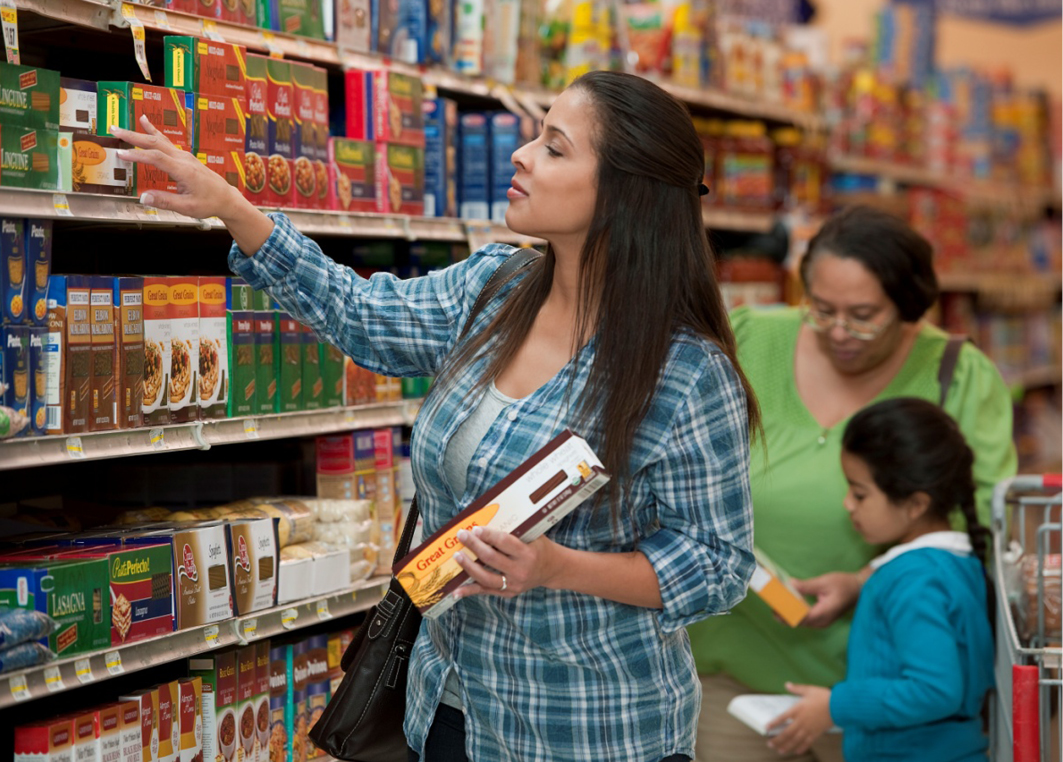 Clean Water Action is co-sponsoring AB 1200, the Safer Food Packaging and Cookware Act, to ban PFAS in food packaging. In addition, the bill, which is authored by Assemblymember Phil Ting of San Francisco, will require a label on all cookware packaging sold in California, indicating if the product contains toxic chemicals (including PFAS) and where consumers can find specific information so they can make informed purchases.

When food is packaged in PFAS-lined containers, the chemicals can leach into the products inside. When the packaging is discarded, the PFAS move into soil where food is grown or into our water supplies. Those PFAS come back to us in the food we eat and the water we drink or cook with.

Cookware also creates several PFAS exposure routes. When pots or pans reach high heats, they “off gas” PFAS into the air at levels high enough to kill a pet bird. And when cookware is thrown away, it too can leach flaking PFAS and other toxins into the environment.

This poisonous cycle starts with the production of packaging and cookware. The movie Dark Waters told the true story of what happened to the people of Parkersburg, West Virginia when PFAS to make Teflon™ was manufactured there. Food packaging production has contributed to both water pollution and kidney disease in Decatur, Alabama.

While AB 1200 passed through the Assembly with strong support, industry is working to weaken the bill in the Senate. Help us to get toxic PFAS out of our food and to shine a light on toxic chemicals in our cookware. Tell your state senator to support AB 1200!

California’s Groundwater is in Trouble Again

Drought has returned to California. As of publication time, the US Drought Monitor, is reporting that 73% of California is currently experiencing extreme and exceptional drought. The intensity appears to be following a very similar pattern to the historic 1976-77 drought, prompting Governor Newsom to declared a state of emergency in 41 counties as a response to the steep decline in snowpack and reservoir levels. As the state moves into the drier summer months, the impacts on groundwater and surface water are expected to worsen. 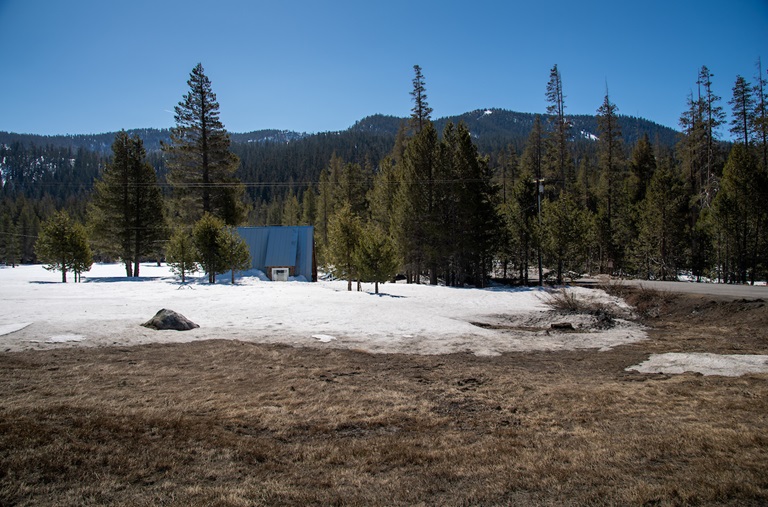 While all Californians are being asked to conserve water, the impacts of drought are disproportionately borne by low-income communities that rely on shallow private domestic wells or small public well systems for their water supply. These households are disproportionately made up of low-income communities of color and are already burdened by multiple sources of pollution. With summer just getting underway, more than 2,000 wells in the Central Valley have already gone dry. This summer will see a dramatic increase in those numbers.

The big questions are: What did state agencies learn from the very recent 5-year drought? And how will those lessons improve their response this summer? With improved data and tools, state agencies should be able to detect those communities across the state that are most vulnerable to declining groundwater levels and target those communities for emergency priority actions. 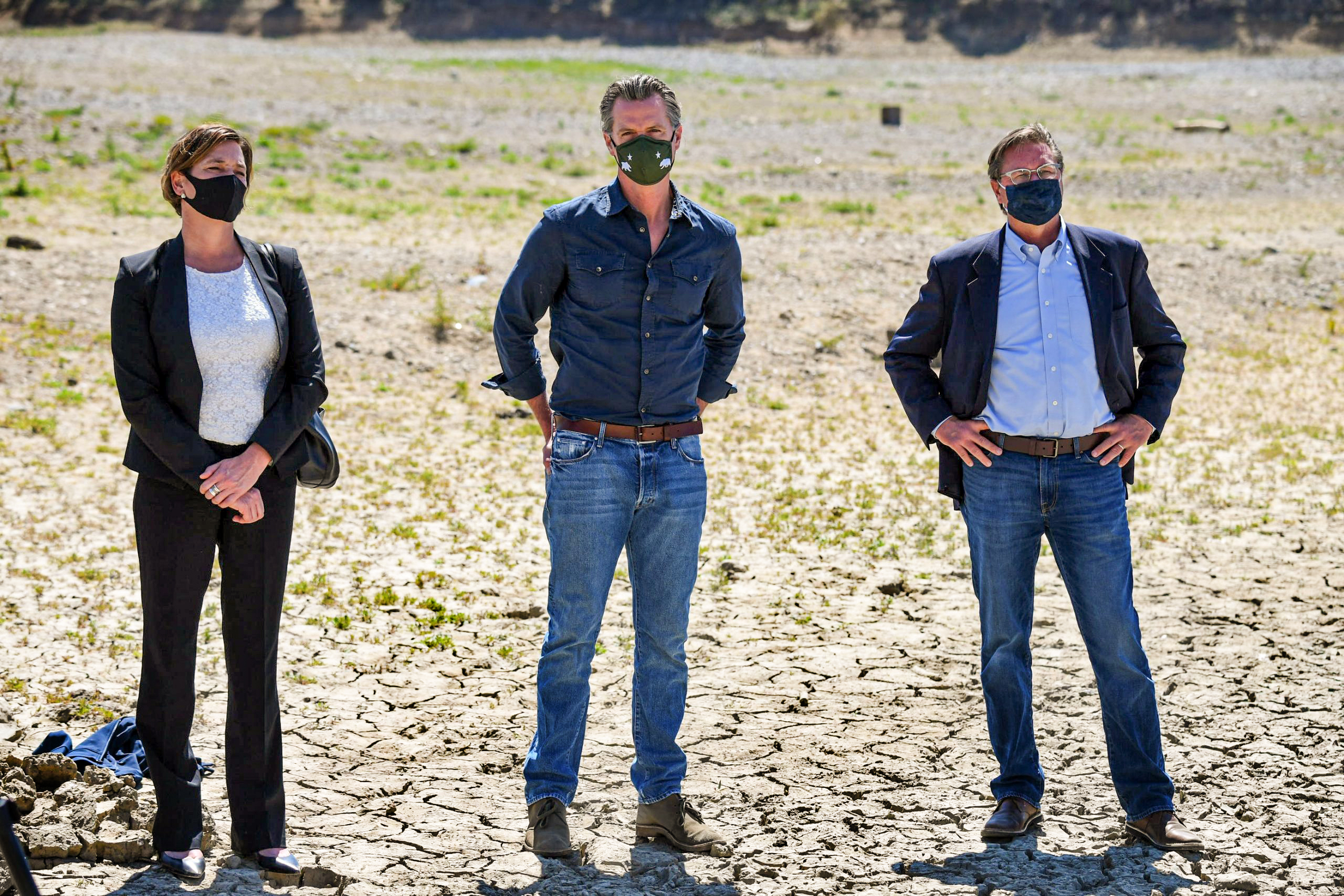 Will the state uphold the Human Right to Water? California added this universal right to safe, clean affordable and accessible water to state law in 2012. Both the state Legislature and Governor Newsom have proposed hundreds of millions of dollars for drought relief and the Governor is further proposing $1.3 billion for drinking water and wastewater infrastructure. This infusion of infrastructure funding would allow drought response to include proactive long-term solutions for vulnerable communities, helping to address not only this drought, but long-term water quality and water supply challenges for California’s most vulnerable residents.

It’s going to be a long, hot summer. Clean Water Action will continue to work to ensure that the State of California will act aggressively to protect drinking water. 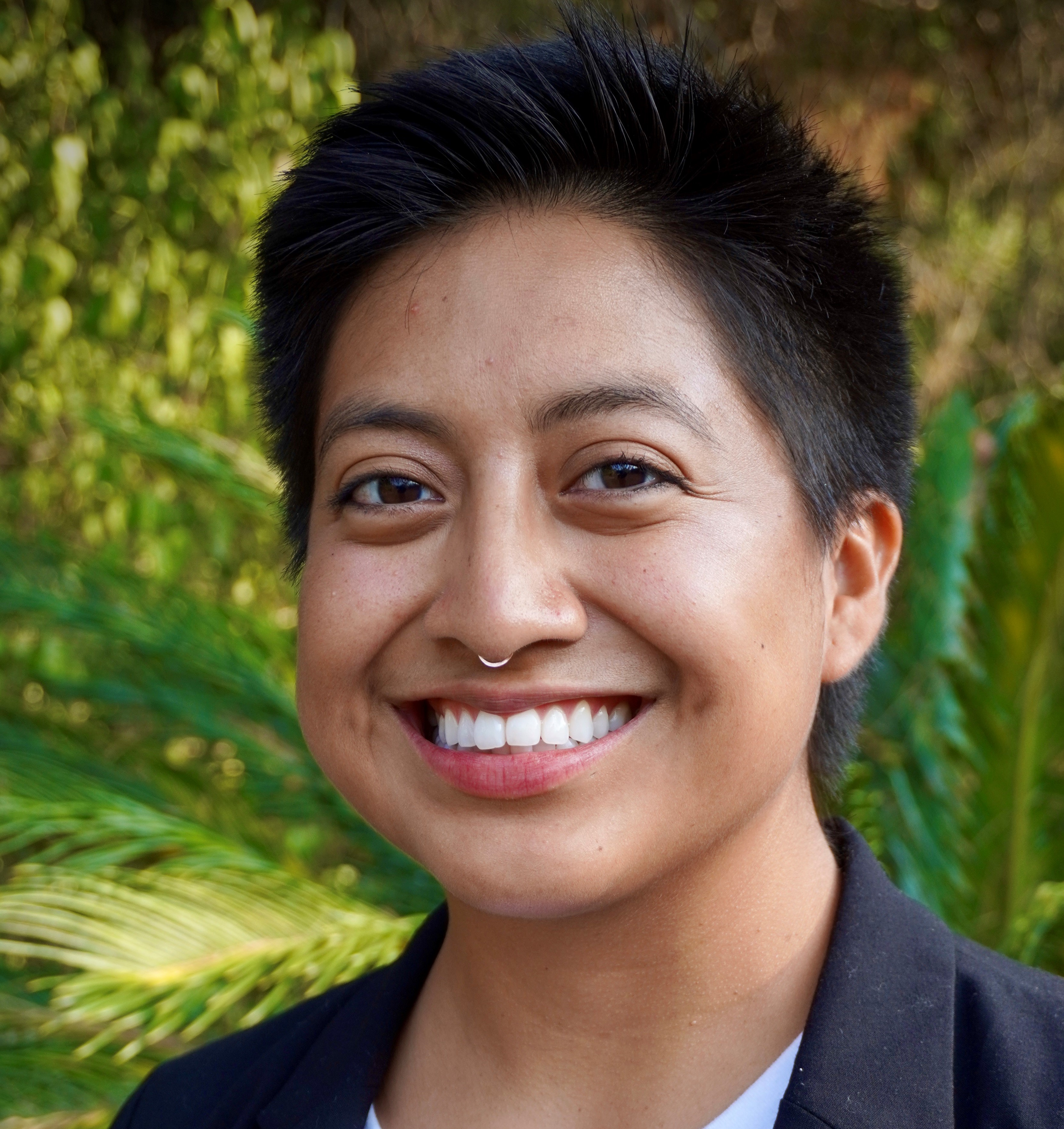 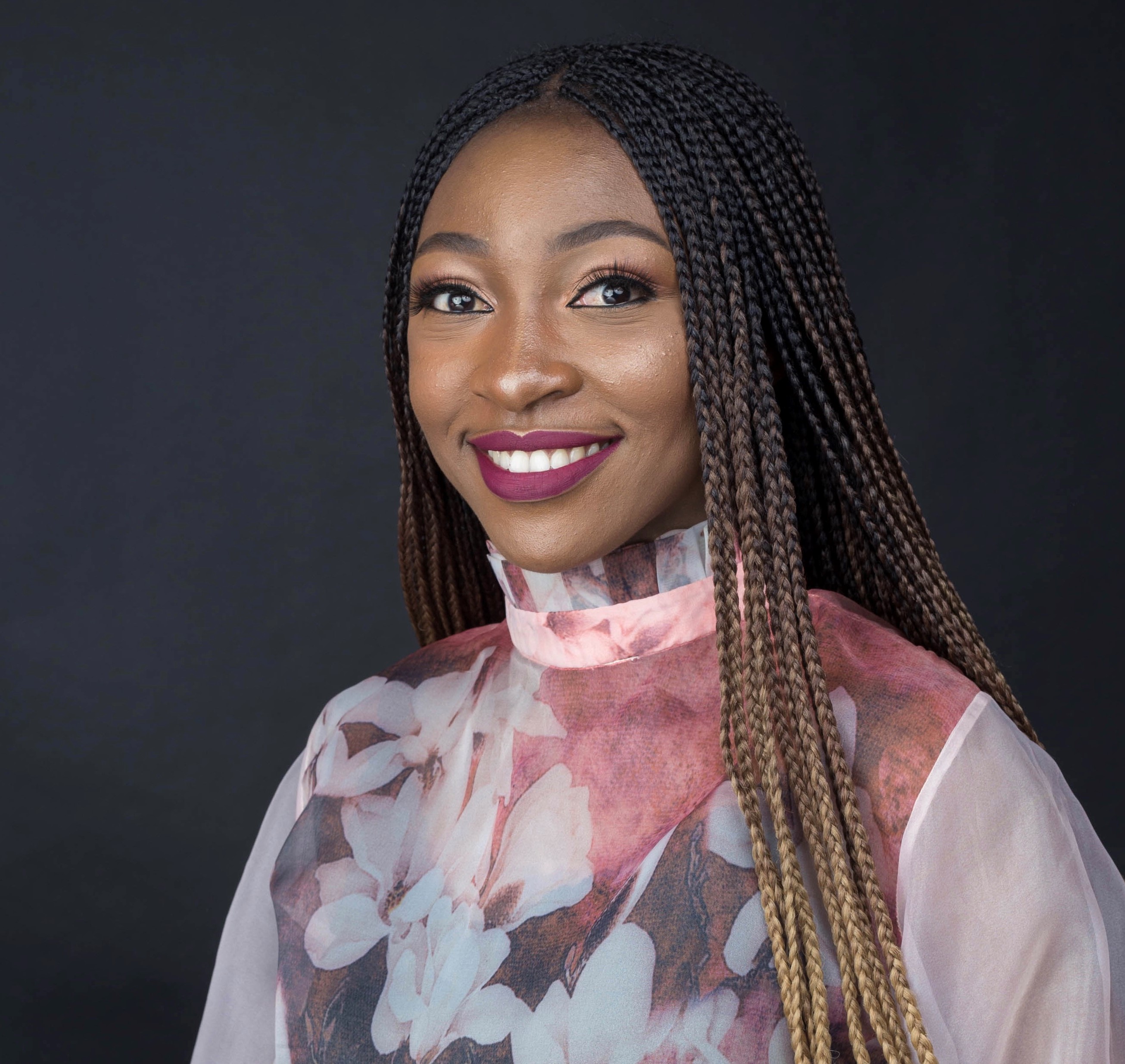 Ngodoo Atume, Water Policy Analyst, joined our team this past March. In her role, she focuses on groundwater management, nitrate contamination control and leads equitable stakeholder engagement on state regulatory programs such as SGMA (Sustainable Groundwater Management Act). Ngodoo has a Masters degree in Sustainable Water Management from Tufts University. She is passionate about elevating the voices of disproportionately affected people of color and communities.