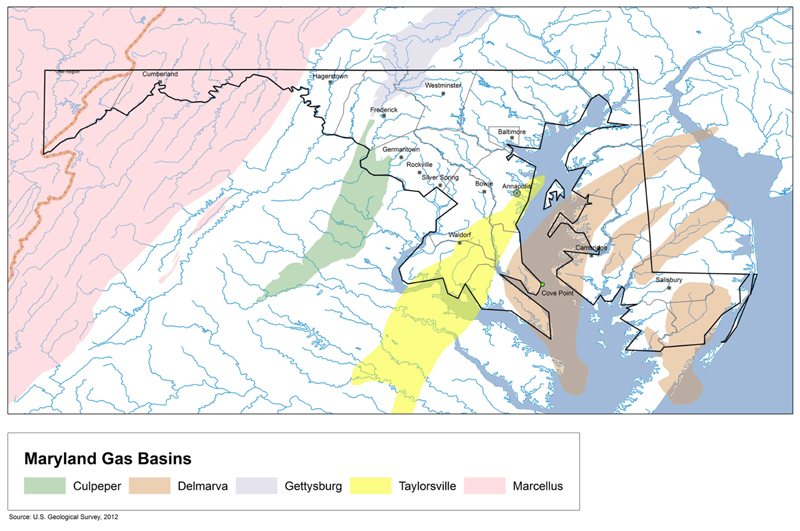 Hydraulic fracturing or fracking has become quite the hot button issue, not just in the entire country, but also especially in Maryland. This invasive and dangerous method for obtaining natural gas could soon find its way to the state. In 2015 the Maryland General Assembly passed a two-year moratorium or ban on fracking.  However this temporary ban will be lifted in October 2017 and the Hogan administration seems more than eager to move forward with fracking in the state once the moratorium is lifted.