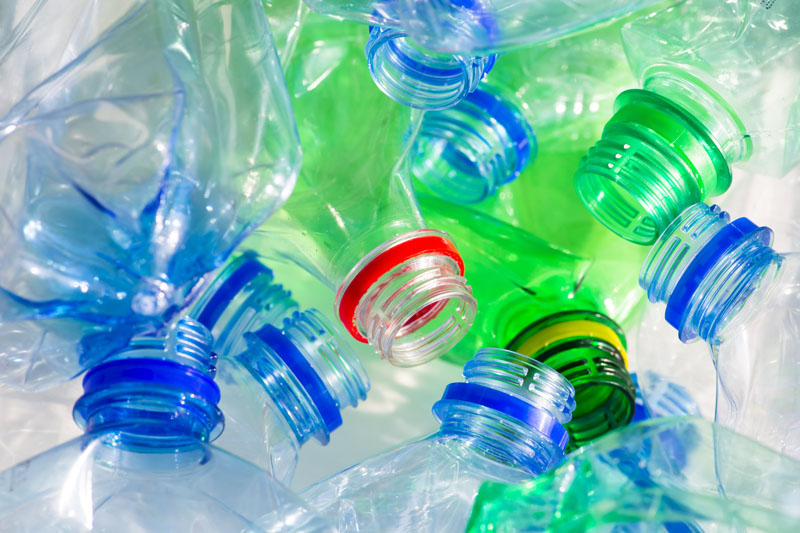 This short 2016 legislative session has been amazing, exhausting, productive, and heart-breaking all at once.

We fought for bills to protect our state’s water resources, expand clean energy sources and get  certain toxic flame retardants out of children’s products. We laid groundwork, coordinated campaigns, and built support.

On the encouraging side, a pilot program for “shared solar” will go forward and include many small projects for on by in-state installers, further building the industry. Improved communication between advocates and legislators, especially the Energy and Technology Committee chairs, was key to this progress. The General Assembly also passed a bill to expand virtual net metering for renewable energy, increasing what municipalities can develop.

Working with the Coalition for a Safe and Healthy Connecticut, we advanced a bill to ban certain flame retardants in children's products and furniture that pose risk to firefighters when they burn, as well as to children who come in contact with them. For the first time, that bill was reported out of the Children’s Committee and passed by the House with strong bipartisan support. We gathered thousands of letters and messages from children, parents and fire-fighters but in the last days of session, Senators focused on budget negotiations and ran out of time to get this bill called.

We also fought to protect Connecticut’s water from a loop-hole that allows large-volume transfers by truck to occur without a permit! Alarmed residents from Bloomfield brought this concern to us after Niagara Bottling had been given a tax abatement to build a bottling facility that will use up to 1.8 million gallons per day of MDC water.  Despite passage out of the Senate, industry lobbyists fought hard to prevent the bill from getting a House vote.

This is the drama that short legislative sessions are made of. But beyond the wins and losses, we have been able to engage and support some of the most energetic, fresh-thinking, skillful and determined citizens and coalitions we have ever seen. You know we’ll be back!