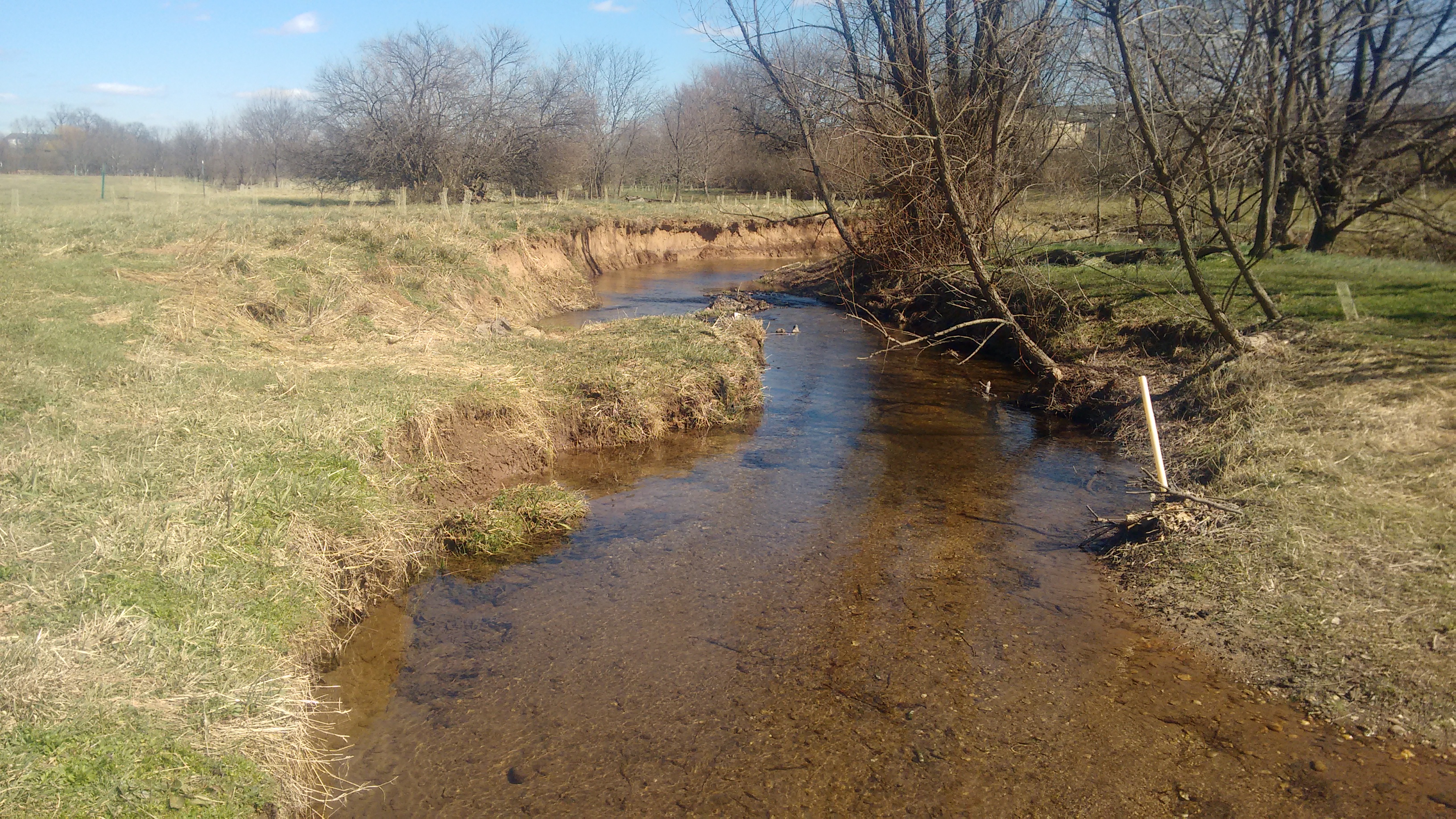 In the 1970s, 88% of American children had elevated levels of lead in their blood. Today that number is less than 1%.  Bald eagles, once nearly extinct, have made a dramatic comeback. The US has cut air pollution 70% while our economy has tripled.

Thanks to the Clean Water Act, it is no longer acceptable to discharge pollution into rivers, lakes and streams – and many have come back to fishable, swimmable quality, though we still have a ways to go. American-made cars are emitting 75-90% less pollution than in the 1970s, driven by federal standards that spur innovation. We are all able to select energy-efficient technologies and homes thanks to the hugely successful EnergyStar labeling program.

All  this has come thanks to the US Environmental Protection Agency: strategic, innovative, effective. EPA is not just a regulator but a catalyst for innovation, working with business on pollution prevention and investing in new technologies to protect our environment.

Unfortunately, EPA is under threat right now. President Trump proposed slashing the agency's budget by 31% in his 2018 budget proposal. As our Governor Dannel P. Malloy said at today’s press conference at the CT Science Center, this is not just anti-environment; it’s anti-science. Cuts this massive are even unacceptable to many Republicans in Congress.

The proposed cuts would slow or halt progress in many of the areas of greatest victory and importance.  Vehicle efficiency standards, the entire EnergyStar program, the restoration of the Great Lakes, and EPA’s science programs are among the programs that are completely eliminated in his proposal.

This is not making us great. It is not necessary….. and not acceptable.

Clean Water Action was at the center of the movement that created the original Clean Water Act and we're now at center of movement to protect it today.  Here in Connecticut, we are helping to guide a next-generation state water plan. And we’re speaking out in every community to support our Congressional delegation’s strong stance for EPA.

This is not a budget as usual, and we are not responding in conventional political mode.  We are inviting the public to take a stand for our water – close to the water, with demonstrations and celebrations in and around our rivers, lakes and streams. Our goal is to deliver at thousands of signatures to our Congressional delegation by Earth Day.

That is a beginning. As the movement to save environmental protection gains strength, we’ll be working in an exciting new alliance. Hudson River Sloop Clearwater, the organization behind the iconic sailboat, is sailing from New York down to Washington DC this June to hold a major conference right where the original Clean Water Act was passed. We’ll be by their side and helping to mobilize New Englanders to sail, cycle, or take the train to get to Washington to take a powerful stand to restore the EPA’s budget to protect our air and water.