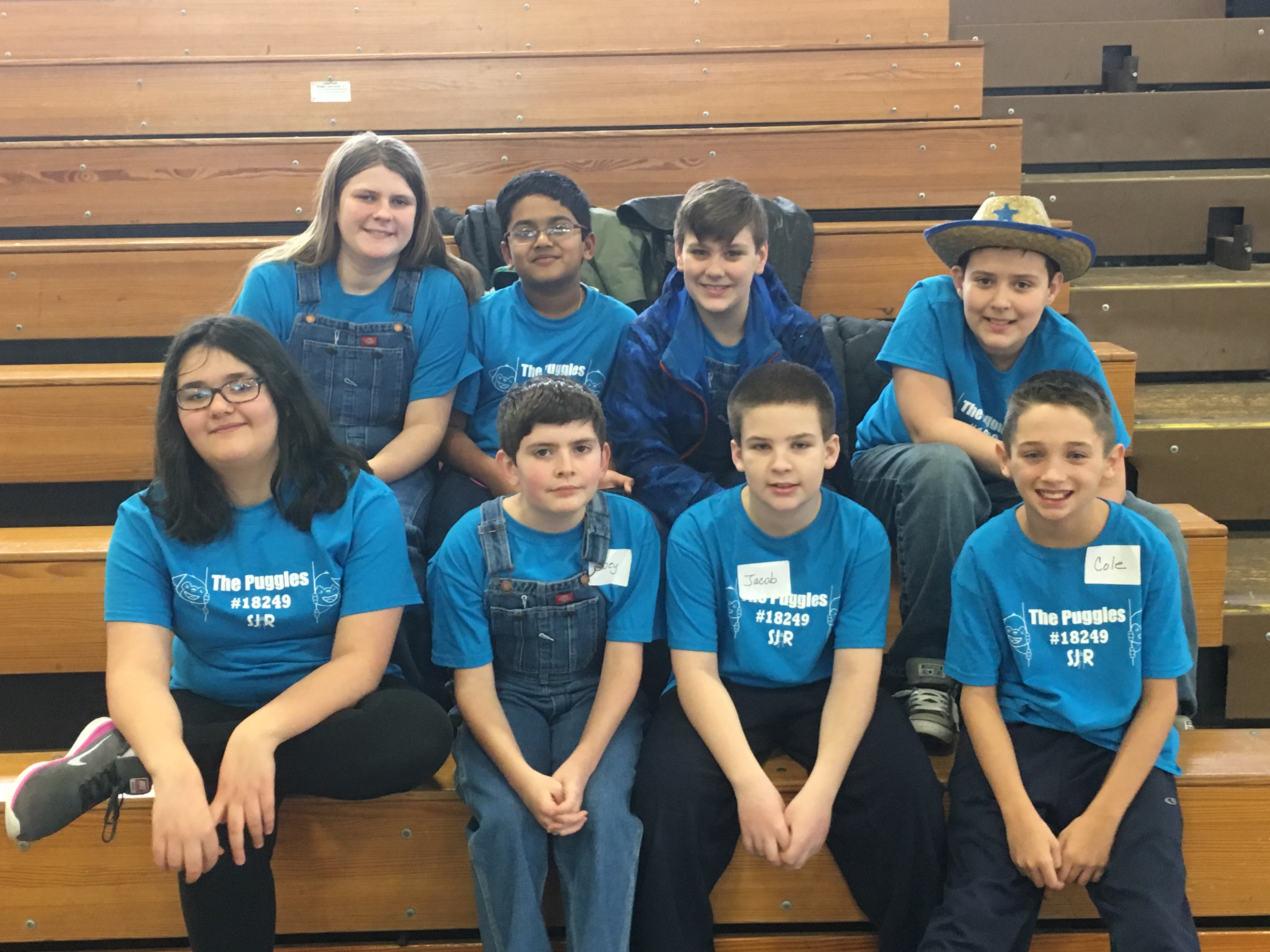 Youth Team Takes on the Challenge of Fracking Waste

“If you ever think you’re too small to be effective, you’ve never been in bed with a mosquito!” — Wendy Lesko

Meet the First Lego League team 18249, The Puggles! They are a small but mighty team working together to come up with solutions to stop hydraulic fracturing (fracking) waste from harming water resources.

FIRST (For Inspiration and Recognition of Science and Technology) was founded in 1989 to inspire young people's interest and participation in science and technology. First Lego gives elementary and middle school students and their adult coaches the opportunity to work and create together to solve a common problem. Challenged to research a real-world problem, then create an original solution for that problem, plus design and build a robot using a LEGO® MINDSTORMS® kit within a common set of rules to accomplish “missions” on a playing field. The theme changes each season, requiring teams to be extraordinarily creative.

This season, the team focused on hydrodynamics and how they can solve a problem within the human water cycle. They decided to look at fracking and how it affects water resources. The Puggles, based in Mullica Hill, NJ, is a team of 10 girls and boys ranging in age from 9-13.

"The team first learned about fracking in school and through a team vote chose fracking over some of our other choices such as water park usage of water and how to clean water pipes," said Team Coach Michele Danley of Sicklerville, NJ. "We decided fracking would be challenging and rewarding if we could impact change." 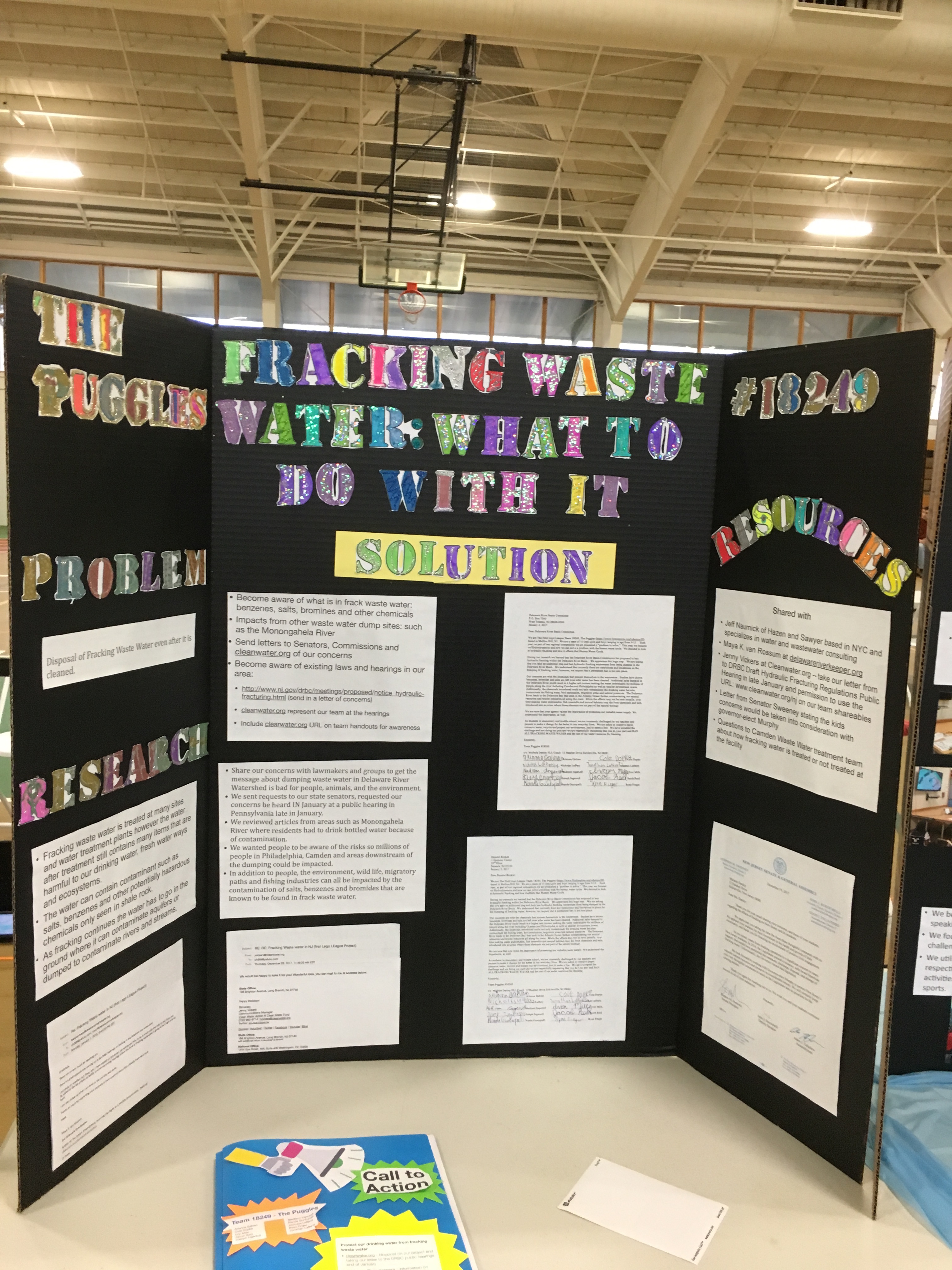 "Our families live and work along the Delaware River," said Danley. "After some research, we learned there were temporary laws in place. As a team we thought if we could help get the message out that dumping frack water in the Delaware River Basin would help protect not only our drinking water, but the water where fish live and we swim; maybe we could help make permanent changes."

Clean Water Action has been working with the Delaware Riverkeeper Network on an outright ban of fracking and all related activities in the Delaware River watershed, including urging people to attend upcoming hearings and submit feedback before the public comment period ends on March 5th, 2018. We provided information to Michele and her team and they wrote a letter to the DRBC that we will hand deliver at one of the upcoming hearings.

"As students in elementary and middle school, we are constantly challenged by our teachers and parents to make a change for the better in our everyday lives," stated Team Puggles. "We are asked to conserve paper, conserve water, recyce and protect the environment, just to name a few. We have accepted the challenge and are doing our part and we are respectfully requesting that you do your part and ban all fracking waste water and the use of our water resources for fracking."

The Environmental Protection Agency's most recently released fracking study provides scientific evidence that fracking activities can impact drinking water resources and includes water impacts from shale gas in the Pennsylvania community of Dimock. Fracking pollutes groundwater, destroying the quality of aquifers for generations to come. The chemicals in fracking fluids will migrate to drinking water aquifers and to the surface – it is not a question of “if”, but “when”. 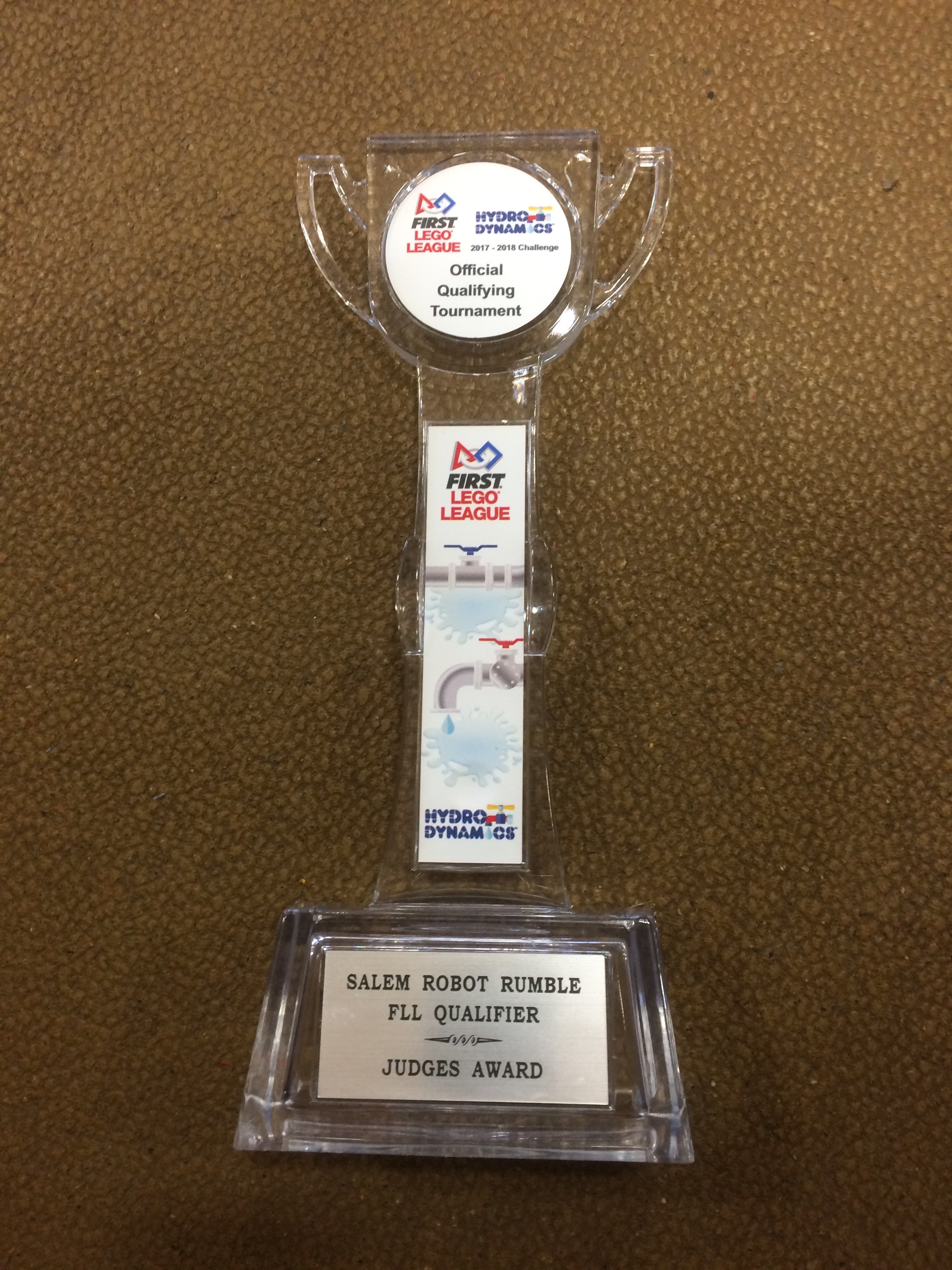 Working on this project with Michele and the kids has been very inspiring to me. I really appreciate the hard work that they put into this project, of which they won an award for team work and core values. Their robot was just 5 point shy of making it to regionals, but they definitely "won" in my book!

"I think it's wonderful to see kids take what they learn and put it into 'activism' and making a difference," said Danley.

Clean Water Action couldn't agree more and we can't wait to hear about their next project challenge!

"We want to help make a difference and let people know we as kids are paying attention to our world and environment," said Team Puggles.