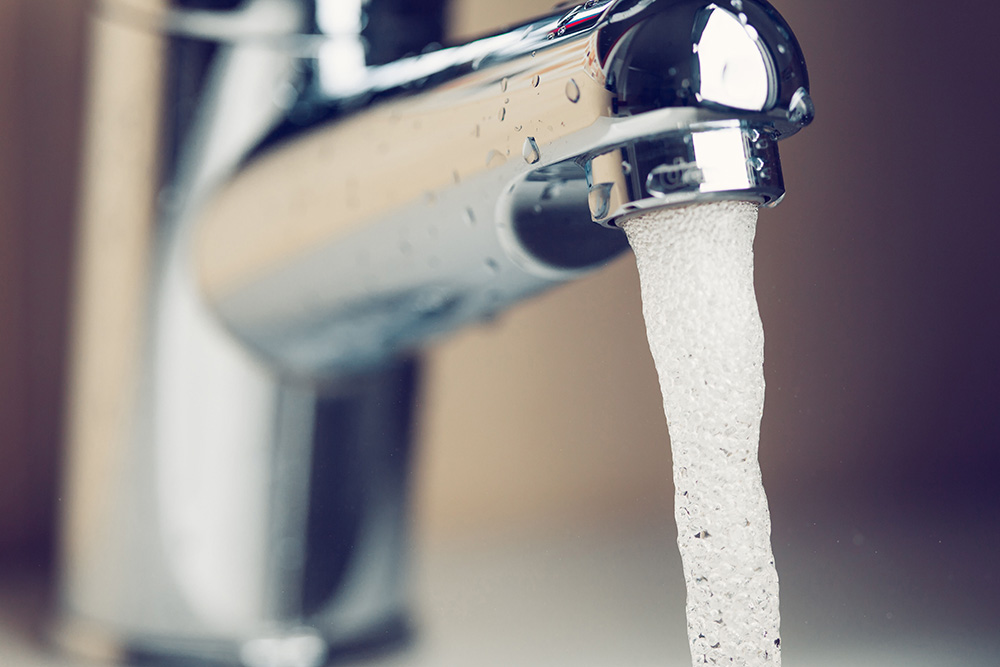 In mid-June, after months of pressure from Clean Water Action members and public health advocates, the Agency for Toxic Substances and Disease Registry (ATSDR) finally released their study on the health effects of PFAS contamination. Emails between Environmental protection Agency(EPA) officials, the White House and the Department of Defense(DOD) had revealed that the study had been completed months ago, but was suppressed for fear that releasing the study would cause a public relations nightmare for the Trump administration.

The new ATSDR study shows that the current advisory level for two of the most common PFAS chemicals, PFOA and PFOS, of 70 parts per trillion(ppt) is seven to ten times higher than it ought to be. PFAS contamination has been found in over 30 communities in Michigan, including large PFAS plumes in Kent County where a Wolverine Worldwide tannery contaminated local water sources, and Oscoda, where firefighting foam used for years at Wurtsmith Airforce base has contaminated residential wells.

Now that the health study has been released, it is imperative that we keep the pressure up—we know that PFAS is both more widespread and more dangerous than was previously reported. Representative Winnie Brinks has sponsored two bills on PFAS in the Michigan State House. Both are currently still waiting for a hearing in the Natural Resources Committee. One of the bills would create a state action level for PFAS chemicals at 5 ppt. The other, would ensure that corporations or public entities that are responsible for contaminating drinking water sources with PFAS would be responsible for providing clean water to people whose drinking water sources they have contaminated.

Take action today and tell your state representative to support HB 5375 to set safer standards for PFAS in drinking water.

With the 2018 election quickly approaching, PFAS is becoming more of an issue that voters are paying attention to. While neither of Rep. Brinks’ bills to address PFAS have been given a hearing yet, the Natural Resources Committee in both the House and Senate have already had time this session to pass a disastrous bill that would prevent Michigan from adapting any environmental standards that are stricter than the federal minimums. This “No Stricter than Federal” bill has already passed the State House, and sailed through the State Senate Natural Resources Committee with only one hearing. It would make it so that Michigan would have to rely on the Trump administration’s EPA to set and enforce a responsible standard for PFAS. If this bill passes the Senate and is signed into law, Michigan would lose its ability to set our own standards for PFAS, or any other contaminant.

The good news is that especially in election years, our elected representatives are susceptible to grassroots pressure. Last fall, Clean Water Action organized a press conference at the Michigan Capitol Building with families from Kent County who have wells contaminated with PFAS. Together, we called on their State Senator, Peter MacGregor, to pause the No Stricter than Federal bill, which he sponsored and pushed for as chair of the Senate Natural Resources Committee. The day after the press conference and the visit from his constituents, he reversed course and asked that the bill be paused.

We are going to keep the pressure up on this issue and insist that our lawmakers and the Department of Environmental Quality act to protect our water resources, and stand up for public health. This study shows that the PFAS problem in Michigan is much bigger and more dangerous than we previously thought. Together we must make our elected officials and the DEQ address our PFAS problem. Contact your representative today.