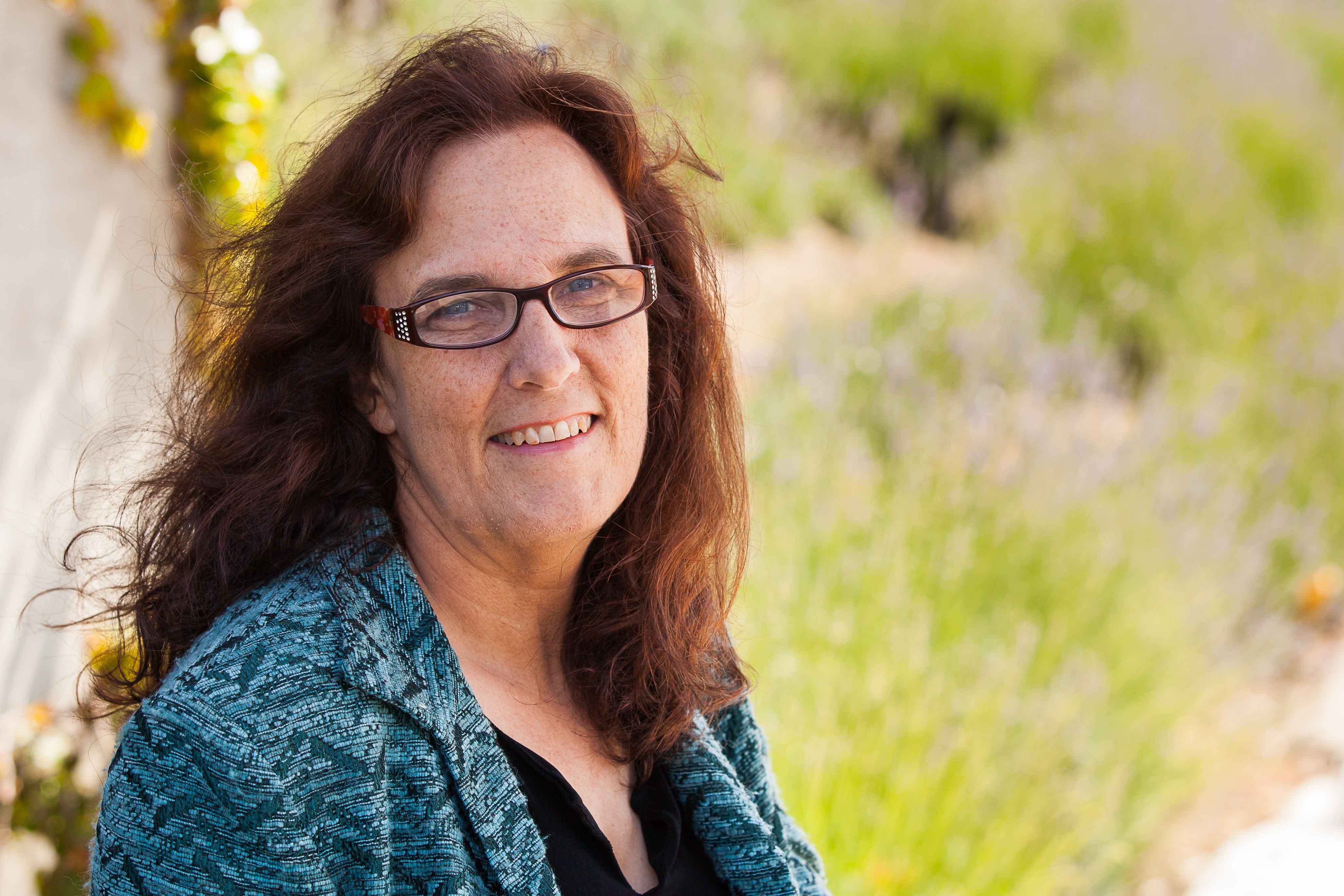 What Clean Water Action Means to Me

Earth Day has always had a special meaning for me – a birthday for Earth and a call to action to do what we can to protect it. In 1970, I organized the very first Earth Day event at my school in Oakland. Eschewing the bus, I enlisted a crew of friends in a bike caravan to ride 10 miles to school. Alarmed by the oil spills along the coast, and the poisoning of wildlife and humans from DDT, my classmates and I led a day long teach-in. This was the spark that ignited what has become a lifelong career as an activist. Fast forward 20 years, it seemed only fitting  to celebrate the opening of Clean Water Action’s California office on April 22, 1990.  I eventually became the California State Director, serving for five years (1997-2002) to begin the fight for safe and affordable drinking water, protection from arsenic and perchlorate, fund drinking water investments, organize cities to adopt the precautionary principle, and  fight for protection of the Bay Delta.

So much of Clean Water Action’s success came from our amazing canvass; our field organizers working door to door to inform you, our members, about critical environmental causes and political campaigns and our phone canvassers generating thousands of letters and emails to promote important causes and defend our environment.  Their energy, enthusiasm and effectiveness are the backbone of our success.