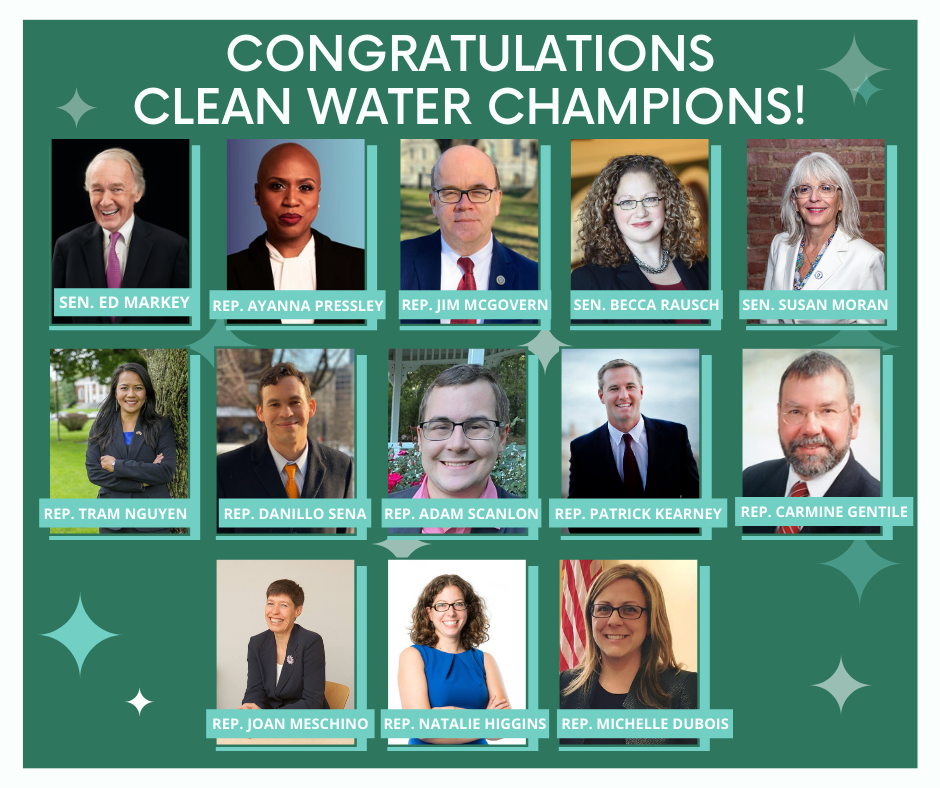 In Massachusetts, we count every vote

Last week, “Count every vote!” echoed around the nation, chanted by folks protecting the integrity of our democracy from Philadelphia to Minneapolis to Atlanta.

I felt a little helpless watching it all happen, wondering if there was anything I could do from solidly-blue Massachusetts. But counting every vote mattered here in Massachusetts too. In North Attleboro, a corrupted memory stick – part of the equipment for a set of new voting machines – delayed results for two of our endorsed candidates, Adam Scanlon and Becca Rausch. Though her lead over Republican challenger Matthew Kelly was wide enough that Senator Rausch could safely have declared victory before the North Attleboro ballots were counted, she waited until the ballots were in to call the race. Why? Because “count every vote” isn’t just a slogan – it’s an acknowledgement that every single voter’s voice matters, and an affirmation that we will stand by our electoral process even – and especially – when it’s hard.

Throughout last week, it was easy to get too caught up refreshing the New York Times electoral map every five minutes to pay much attention to Massachusetts races. But, as I had to remind myself over and over – to achieve meaningful climate action, we need climate champions at every level of government. Over the last four years, despite the Trump administration doing everything possible to roll back basic protections for our air, water, and health, the Massachusetts House successfully advanced climate action: passing a bill requiring environmental justice principles to be taken into account when approving new projects, continuing to develop clean transit programs, and increasing investment in clean energy. And, on the very day after the election, we won a huge victory for the environment and our communities: a bill banning toxic flame retardant chemicals, which Clean Water Action and partners have been working to advance for years, passed the Massachusetts House!

However, though Massachusetts has done a lot, we haven’t done nearly enough to lower emissions quickly and prepare for the impacts a warming world will have on our communities. We must do much more. And, though we now know we’ll have a Biden administration in office working to reverse Trump’s rollbacks and make ambitious climate action a priority, the role of local and state governments is now more important than ever. We need local and state governments setting the bar high, pushing the Biden administration to think bigger, and creating models for what science-based, justice-focused climate policy looks like.

That’s why we’re so excited that nearly all our endorsed Clean Water champions won their races – with champions like these on Beacon Hill and in Congress, we’re hopeful that the next four years will bring the ambitious, transformative climate action we so desperately need. Congratulations to: